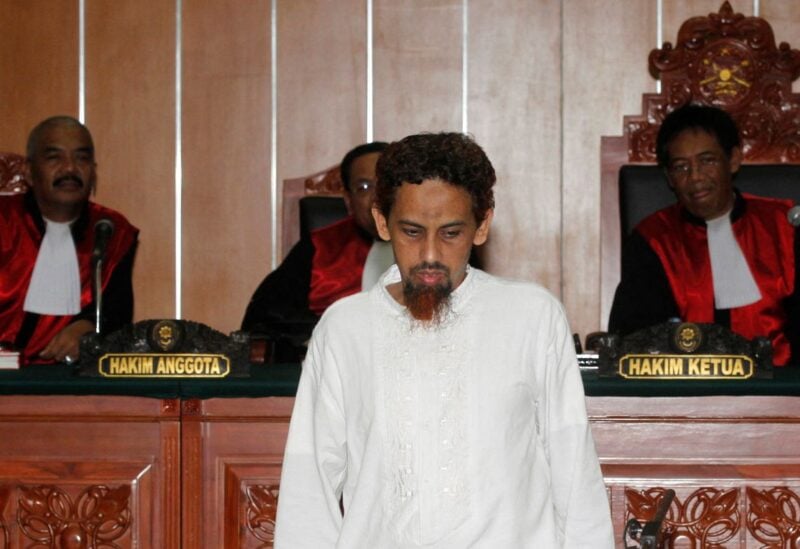 Umar Patek (front) walks away following a consultation with his lawyers after judges delivered the verdict on him in a West Jakarta court June 21, 2012. REUTERS/Supri/File Photo

The Australian prime minister said on Friday that an Indonesian man serving time in prison for his part in the 2002 Bali bombings, which claimed hundreds of lives, has had his sentence reduced. As a result, he may be eligible for parole as soon as this month.

An Indonesian court sentenced Umar Patek to 20 years in prison in 2012 after finding him responsible for the explosions that destroyed two Bali nightclubs a decade earlier, killing 202 people, including 88 Australians.

A member of the Al Qaeda-linked militant group Jemaah Islamiyah, Patek was also jailed for his role in the bombings of several Jakarta churches on Christmas Eve in 2000 that killed at least 15 people.

Patek was granted the five-month reduction as part of a series of remissions given to inmates on Indonesia’s independence day on Aug 17, Australian Prime Minister Anthony Albanese said. The bomber has received several similar reductions since his conviction.

Indonesian justice and foreign ministry officials did not respond to questions about the case.

“They have a system whereby when anniversaries occur, quite often sentences are reduced and commuted for people. But when it comes to someone who’s committed such a heinous crime, a designer and maker of a bomb designed to kill people, to kill and maim, then we have a very strong view,” he said.

The latest reduction could see Patek released on parole as early as this month, CNN Indonesia reported earlier this week citing a local law official.

Albanese said his government will make diplomatic contact with Indonesia over the decision.

On the run for nine years, there had been a $1 million dollar bounty on Patek’s head before he was finally apprehended in Abbottabad, Pakistan, in 2011, in the same town where Osama bin Laden was killed several months after his arrest.

Bali bombing mastermind Hambali, also known as Encep Nurjaman, is currently detained at Guantanamo Bay in Cuba and has been awaiting trial since 2006.