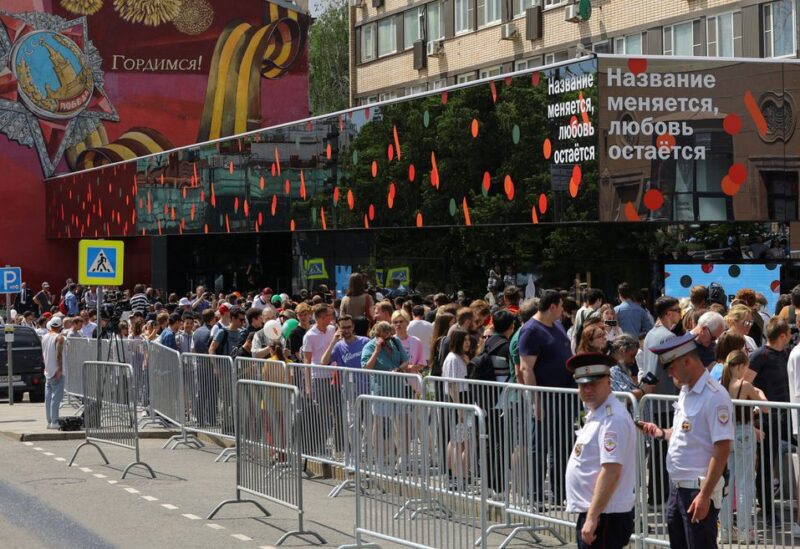 Estonia, Latvia, Lithuania, Poland, and Finland, all of which share a border with Russia, may exclude Russian tourists from entering their countries if the EU does not implement a union-wide ban, Lithuania’s foreign minister warned on Tuesday.

“I’ve met with ministers from all of these nations… Politically, I don’t see many differences “In Vilnius, Gabrielius Landsbergis told reporters.

On Monday, EU foreign ministers will consider an EU-wide visa restriction for Russian citizens, which is backed mostly by the five nations bordering Russia over its invasion of Ukraine.

On Monday, German Chancellor Olaf Scholz spoke out against such a restriction, saying Russians should be entitled to leave their native country if they disagree with Kremlin policy. Other EU nations, like as Hungary, are likely to oppose an EU-wide ban.

A regional visa restriction for Russians, which ministers from the five countries want to discuss on the fringes of the meeting on Monday, would need to apply standard regulations to bar visitors while enabling dissidents to enter, according to Landsbergis.

According to Landsbergis, Russians generally access the EU through the five nations’ land borders because direct flights between Russia and the union were halted during the invasion.

Estonia blocked its border to more than 50,000 Russians with previously issued visas last week, becoming the first country in the EU to do so, making it more difficult for ordinary Russians to join the EU.

Earlier this month, Ukrainian President Volodymyr Zelenskiy called on the West to impose a blanket travel ban on Russians, prompting a furious response from Moscow.