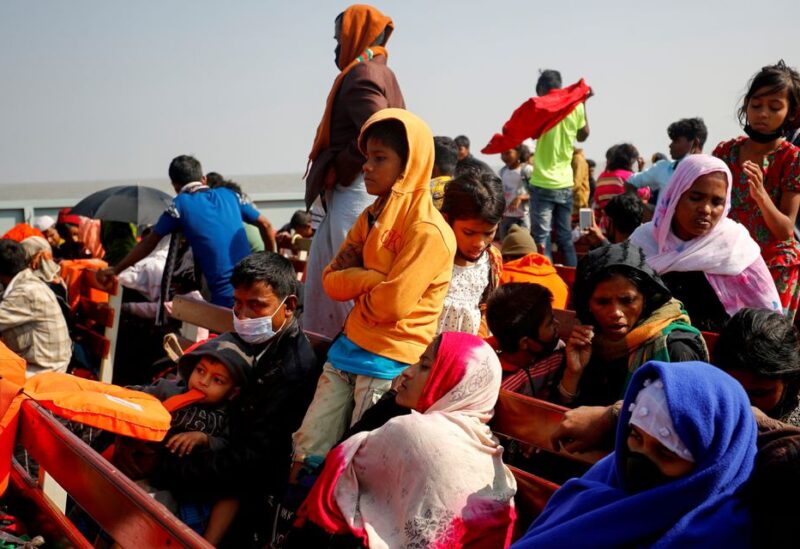 On Saturday, United Nations officials inked an agreement with Bangladesh to help provide basic amenities to thousands of Muslim Rohingya refugees who have been relocated to camps on a remote island in the Bay of Bengal.

Despite complaints from some refugees and objections from rights groups, the Bangladeshi government has relocated over 19,000 Rohingya refugees from border camps to Bhasan Char island, which is vulnerable to flooding and storms.

The United Nations Refugee Agency (UNHCR) said the deal struck on Saturday will allow it to work closely with the government in delivering services to the island’s rising refugee population.

“These encompass important areas of protection, education, skills-training, livelihoods, and health,” according to a UNHCR statement, “which will help support the refugees in leading dignified lives on the island and better prepare them for eventual sustainable return to Myanmar.”

After singing the agreement, Mohammad Mohsin, a senior official at the Ministry of Disaster Management and Relief, told reporters that some 81,000 Rohingya should be residing on the island within three months.

Refugees in Bhasan Char, some of whom have protested against living conditions on the island, welcomed UNHCR’s involvement.

“Now we’ll get enough of the assistance that we need,” Mohammed Arman, a Rohingya refugee told Reuters by telephone.

Residents of the island’s camps have said they face restrictions on movement, no opportunities to earn a livelihood and inadequate healthcare and education.

Dozens of people died after a fishing boat crammed with Rohingya trying to flee the island sank in August.

Some Rohingya have spoken of being coerced to go to Bhasan Char, but Bangladesh says relocation is voluntary and has dismissed safety concerns – citing the building of flood defenses, housing for 100,000 people and hospitals.