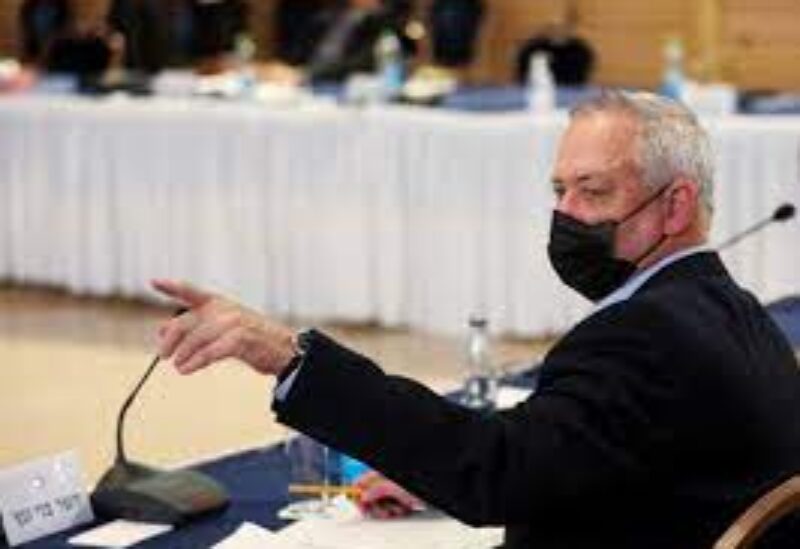 On Monday, the Bank of Israel maintained its benchmark interest rate at 0.1 percent.

The main points of the bank’s post-meeting statement are as follows.

Despite the fact that it is still dealing with the COVID-19 virus, Israel’s economy is expanding. However, there is still some uncertainty about economic activity in the medium term, particularly about the state of the labor market and the risk of further morbidity cycles in Israel and elsewhere.

To date, the only interest rate increases have occurred in countries where inflation has deviated significantly from target, whereas inflation expectations in Israel are within our target range, and the inflation rate is expected to be lower in 12 months based on forecasts by the Bank of Israel Research Department and forecasters.

During the reviewed period, there was a sharp appreciation of the shekel. The Bank of Israel has completed the $30 billion purchasing program that the Monetary Committee announced at the beginning of the year. However, the Committee emphasizes that this is not an upper bound for intervention, and that the Bank continues to act taking into account the state of the economy and the continuation of economic activity.

Labor market data show that the economy is facing some difficulty returning to the employment and unemployment levels that were typical of the pre-crisis period.

The Bank of Israel will complete its purchases of government bonds in the markets during December, which will bring to an end the bond market intervention programs that were announced during 2020.

The Israeli economy’s process of recovery from the crisis continues. However, there are still challenges to economic activity. The Committee will therefore continue to conduct an accommodative monetary policy for a prolonged time, in accordance with the pace of growth, employment, and the path of inflation.

This is in order to continue supporting the attainment of the policy targets and the recovery of the economy from the crisis, and to ensure the continued orderly functioning of the financial markets.