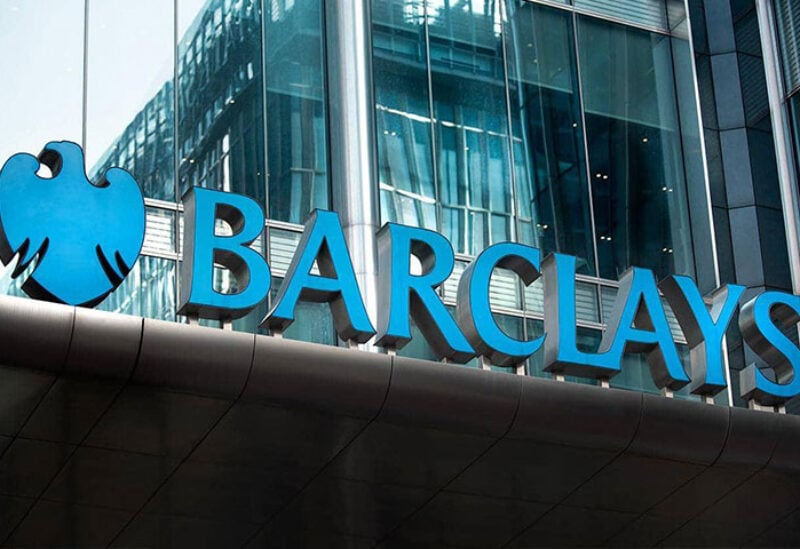 Barclays raised its 2021 oil price forecast on Thursday, due to weaker than expected supply response from US producers to higher prices and normalizing inventories after last week’s cold storm in Texas.

The bank increased its 2021 Brent crude oil price outlook by $7 to $62 per barrel, and West Texas Intermediate (WTI) crude price estimate by $6 to $58 a barrel.

“Colder-than-normal weather, especially in the southern states, has accelerated the normalization in inventories by disrupting output more than demand,” the British bank said.

US energy firms last week reduced the number of oil rigs operating for the first time since November as a freeze hit most of Texas. [RIG/U]

The bank said the lackluster supply response by US oil producers to rising prices indicated that much stronger prices are required for incremental supplies.

“Yet, we remain cautious over the near term on easing OPEC+ support, risks arising from more transmissible COVID-19 variants and elevated positioning,” Barclays said, adding that demand growth could materially slow if new virus strains affect the United States.

The bank expects the Organization of the Petroleum Exporting Countries and allies, a group known as OPEC+, to increase aggregate supply by 1.5 million bpd over the second quarter and Saudi Arabia to reverse the unilateral cut in April.

The group is scheduled to meet on March 4.