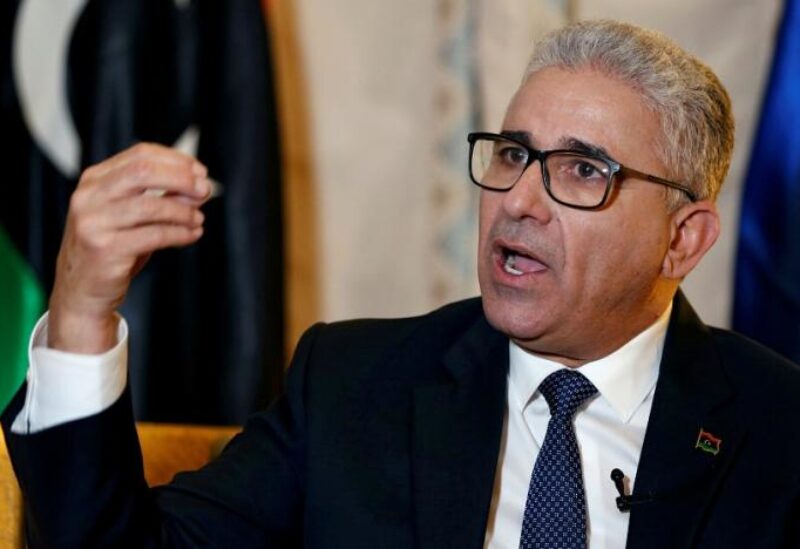 Libyan Prime Minister-designate Fathi Bashagha announced that government formation efforts have made progress and that he should unveil a lineup before parliament within the set deadline later this week.

His press office said the concerned committee has started to receive the ministerial candidates and their resumes will be assessed.

The judicial authorities will be contacted to confirm that no criminal impediments can hinder their candidacy.

Meanwhile, head of the Government of National Unity (GNU), Abdulhamid al-Dbeibah sought to gain favor in the western city of Misrata where he alleged that a conspiracy was being plotted against it and the revolution.

He pledged to offer more services to the people as he resisted efforts to isolate him politically.

He was in Misrata to attend a local celebration of the anniversary of the February Revolution.

“Yes to elections,” he declared, reiterating his vow to establish a civilian state and hold polls in June.

“We will not abandon you and Libya because the road is still long and they are exploiting this city,” he added.

Separately, Speaker of the East-based parliament Aguila Saleh stressed that elections will be held because they are the only realistic guarantee to achieve the will of the Libyan people and end the conflict in the country.

Speaking at the Fourth Conference of the Arab Parliament in Cairo, he said the parliament was disappointed with the failure to hold the presidential and parliamentary elections in December.

He blamed the failure on the parties tasked with organizing them in line with the political roadmap.