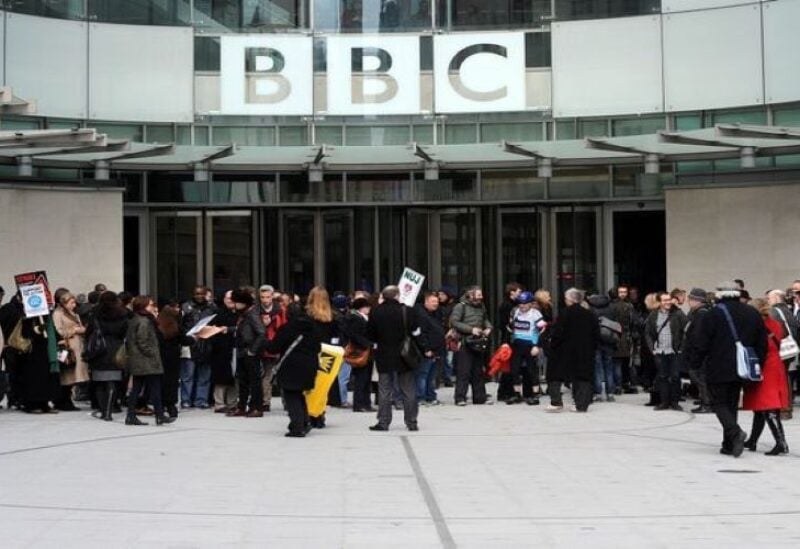 The BBC urged Iran on Friday to put a halt to a growing campaign of threats and intimidation against its journalists and their families both at home and abroad.

Employees of the firm’s Persian-language service have been subjected to a decade of harassment and attacks, including asset freezes and arbitrary arrests of relatives, according to the corporation.

“Threats against BBC News Persian personnel and Persian-speaking journalists outside Iran have grown in the last year,” the broadcaster stated in a statement.

“Death threats and extraterritorial threats have been made against BBC News Persian personnel in London, prompting police engagement and security.”

According to the report, the effort has expanded to include journalists from other groups believed to be critical of the regime, as well as forced returns from abroad and jail.

The UN has expressed worry about the treatment of BBC Persian personnel, claiming that authorities in Tehran were willing to go to criminal lengths to silence journalists.

The broadcaster’s World Service operation is partially supported by the Foreign Commonwealth and Development Office of the United Kingdom, but it is editorially independent of the government.

Diplomatic ties between the two nations are strained as a result of Tehran’s nuclear aspirations and its incarceration of dual citizens, which is alleged to be tied to a prior unpaid debt from a military pact struck before the Shah was toppled in 1979.

Caoilfhionn Gallagher and Jennifer Robinson, attorneys for the BBC World Service, stated that Persian service personnel “get threats of murder and assault just for performing their duties.”

“We call on the international community to take quick, strong action to guarantee that Iran is held responsible and that BBC News Persian journalists may report freely,” they said.

“Not only is it utterly wrong for them to suffer such brutal personal harassment, but it is also a direct attack on journalistic freedom,” she added.

“Journalism is not a crime, and journalists must be allowed to perform their duties freely.”

The appeal comes on the heels of two journalists, Maria Ressa of the Philippines and Dmitry Muratov of Russia, receiving the Nobel Peace Prize.

According to the organization, BBC News Persian has a weekly global viewership of over 22 million people, including 13 million in Iran.