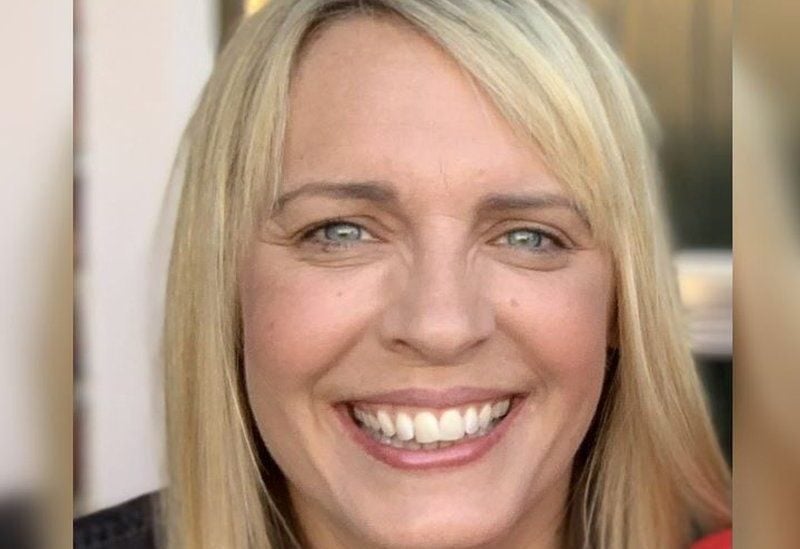 The family of Lisa Shaw, an award-winning BBC radio presenter, has announced that she passed away in hospital after suffering blood clots after she received the AstraZeneca vaccine, the Mail reported on Thursday.

Relatives said in a statement that Lisa, who worked for BBC Newcastle, developed “severe” headaches a week after having the shot and fell seriously ill a few days later.

The 44-year-old died at the Royal Victoria Infirmary, Newcastle, on Friday afternoon having been treated in intensive care for bleeding and blood clots.

People under 40 in the UK are being offered an alternative to the AstraZeneca COVID-19 vaccine following reports of extremely rare blood clots on the brain coupled with low blood platelet count.

The Medicines and Healthcare products Regulatory Agency (MHRA) had said the benefits of the Oxford/AstraZeneca vaccine continue to outweigh risks for most people. It has not proven the vaccine causes the clots but has said the link is getting firmer.

Since Lisa’s death was announced on air on Sunday, tributes from colleagues and listeners have poured in.

“Lisa developed severe headaches a week after receiving her AstraZeneca vaccine and fell seriously ill a few days later,” the mother-of-one’s family said in a statement released by the BBC.

“She was treated by the Royal Victoria Infirmary’s intensive care team for blood clots and bleeding in her head.”

“Tragically, she passed away, surrounded by her family, on Friday afternoon.”