Beaune: EU must be united over Russian, Chinese vaccines 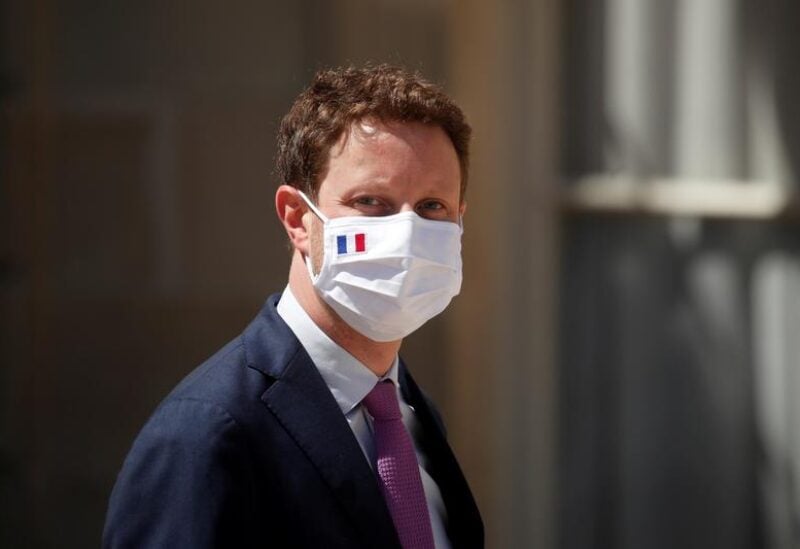 A French cabinet minister called on European Union countries on Friday not to use the Russian or Chinese COVID-19 vaccines unless they are approved by the bloc’s medicines regulator, warning of a risk to the bloc’s unity and public health.

After a fitful start to the EU’s vaccination drive which has left the bloc lagging other countries such as Britain, some member states in central Europe have already bought or are examining the possibility of buying Russian or Chinese vaccine doses.

Asked whether each EU member state was now simply doing “what they wish themselves”, European Affairs Minister Clement Beaune told RTL radio: “If they were to choose the Chinese and/or Russian vaccine, I think it would be quite serious.”

“It would pose a problem in terms of our solidarity, and it would pose a health risk problem, because the Russian vaccine is not yet authorized in Europe,” he added.

The EU has so far dealt with vaccine procurement centrally, through the executive European Commission.

However, Sputnik V has been approved or is being evaluated for approval in Hungary, Slovakia and the Czech Republic.

Hungary has already started vaccinating people with Sinopharm and Sputnik V, and Poland has discussed buying the Chinese vaccine.

On Thursday, Europe’s medicines regulator (EMA) announced it had started a rolling review of Russia’s Sputnik V vaccine. But even if it is approved, there is no obligation for the European Commission to include it in our portfolio.

Europe has so far approved vaccines from Pfizer/BioNTech,, Moderna and AstraZeneca/Oxford, while ongoing reviews for CureVac and Novavax’s candidates are ongoing.

The EMA is expected to give its verdict on J&J’s single-shot vaccine on March 11.

Hungary was the first EU country to grant the Russian vaccine emergency national approval in January, Slovakia has ordered shipments, and Czech Prime Minister Andrej Babis said his country could move to use Sputnik V.

The Italian region of Lazio said it would seek 1 million shots of Sputnik V vaccine if approved by the EMA, while the cabinet of the tiny independent enclave of San Marino said it had started using the Russian vaccine this week.

Polish President Andrzej Duda has also talked with Chinese leader Xi Jinping about buying the Chinese coronavirus vaccine shot. Some in Russia tout Sputnik V as a potential “bridge” between Russia and Europe. The European Commission says there are no talks underway for the time being about buying Russia’s Sputnik V vaccine.