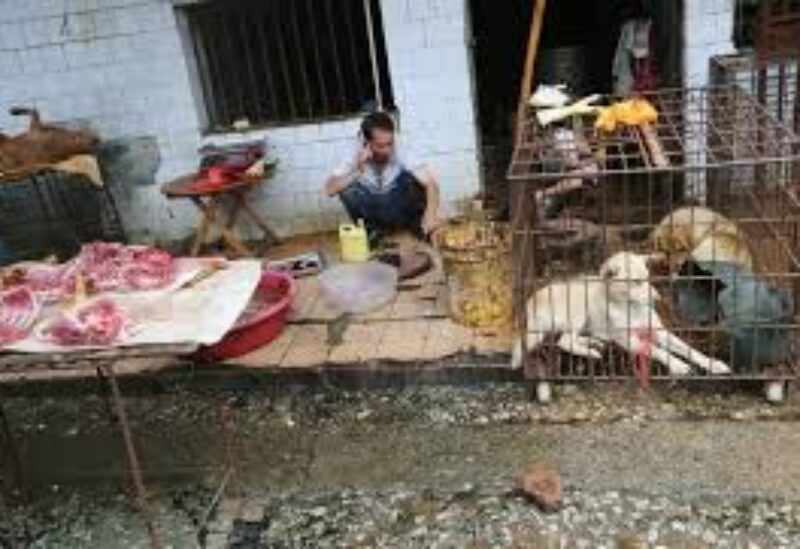 A new study shows that more than 47,000 wild animals were sold in the Chinese city of Wuhan in the two and a half years before the first focus of the Corona virus appeared in China, providing crucial new evidence that the Corona virus can spread naturally from animals to humans.

A paper published in the open access journal Scientific Reports said as many as 38 species were sold in 17 markets in Wuhan between May 2017 and November 2019, including 31 protected species, with poor welfare and hygiene raising health risks.

Many of the earliest cases of human COVID-19 infection were linked to Wuhan’s Huanan seafood market in Wuhan, initially identified as where SARS-CoV-2 first crossed to humans.

However, some early infections were connected to other Wuhan markets, where a separate SARS-CoV-2 lineage was also detected, raising the possibility that the spillover happened much earlier, possibly through wildlife trafficking.

A WHO-China joint study published at the end of March said there were no verified reports that live mammals were on sale at Huanan market in 2019, though it added that there was evidence they were sold there in the past.

Though there has been speculation that SARS-CoV-2 could have been leaked from a Wuhan laboratory that studies coronaviruses, it is still widely believed to have originated in bats, with the closest natural match found in a cave in Yunnan.

The WHO-China joint study said it was most likely that it entered humans via an intermediary species, with pangolins often identified as a likely candidate.

The new paper, written by researchers from China, Britain and Canada, said there was no evidence that live bats or pangolins were sold in Wuhan, but mink, raccoon dogs, squirrels and foxes were all available.

After the first COVID-19 outbreak in Wuhan, China cracked down on wildlife trafficking and closed markets and captive breeding facilities, though it still allows some animals to be reared for fur or traditional Chinese medicine.