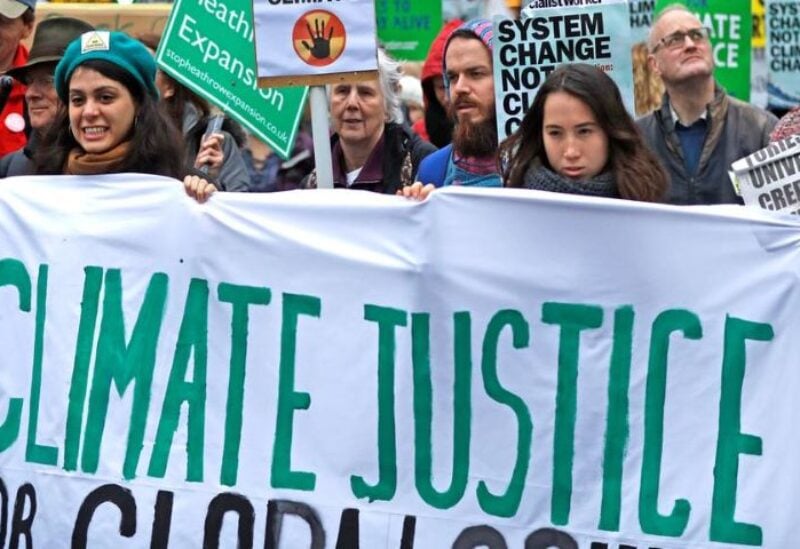 Leading scientists said Thursday that lessons learnt from the epidemic about changing people’s behavior will be used to future strategies to combat climate change and misinformation.

During a panel discussion at the Reuters Next conference, Carlos Scartascini of the Inter-American Development Bank stated that behavioral techniques became essential in the epidemic.

“You may say ‘wash your hands’ 20 times, but if you don’t vary the way you say it, people don’t react,” he explained.

Dr. Laura de Moliere, who heads up behavioral science at the UK Cabinet Office, said that during the epidemic, a deeper knowledge of human behavior became crucial to policymakers, and that this should continue.

“Climate change is certainly the most apparent one, where if we don’t establish rules and regulations correctly, we’ll have rebound effects where people are insulating their houses but then buying bigger houses because energy is cheaper,” she added.

She stated that transparency in decision making, which is key to COVID communication, would be critical in gaining support for climate change policy.

“A number of really intriguing paths for behavioral science application have emerged as a result of the epidemic,” said Mary MacLennan, cofounder of the United Nations Behavioral Science Group.