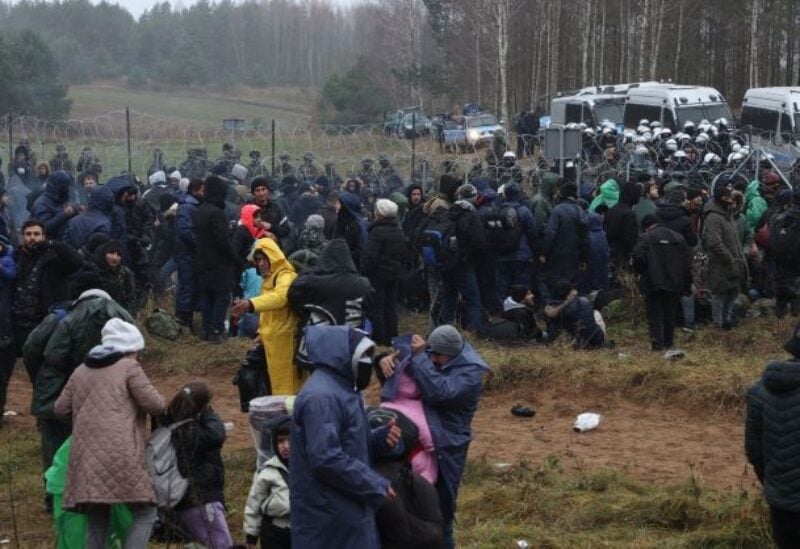 Belarus maintained on Tuesday that its security forces did not exacerbate the migrant crisis at the border by tossing firecrackers or engaging in other acts, as Poland claimed the day before.

The Belarus State Border Committee dismissed the claim made by Polish Border Guard Captain Krystyna Jakimik-Jarosz and accused the Polish government of evading examination of its own operations.

“Poland purposefully broadcasts false information in order to conceal from the public the true image of events on the border,” said Anton Bychkovsky, spokesperson for the border committee, in a statement to Reuters.

Poland’s government maintains all of the allegations it has presented against the Belarusian authorities, special services spokesperson Stanislaw Zaryn told Reuters.

Thousands of people mostly from the Middle East have crossed the Polish border from Belarus since the summer, with the European Union accusing Minsk of flying them in and pushing them to cross into the bloc via neighboring Poland.

International organizations have said Poland was breaching humanitarian standards in forcing some migrants back into Belarus, a charge the Warsaw government denies.

On Monday, there were 116 attempts to cross the border. By contrast, on Nov. 17, 501 attempts were reported.