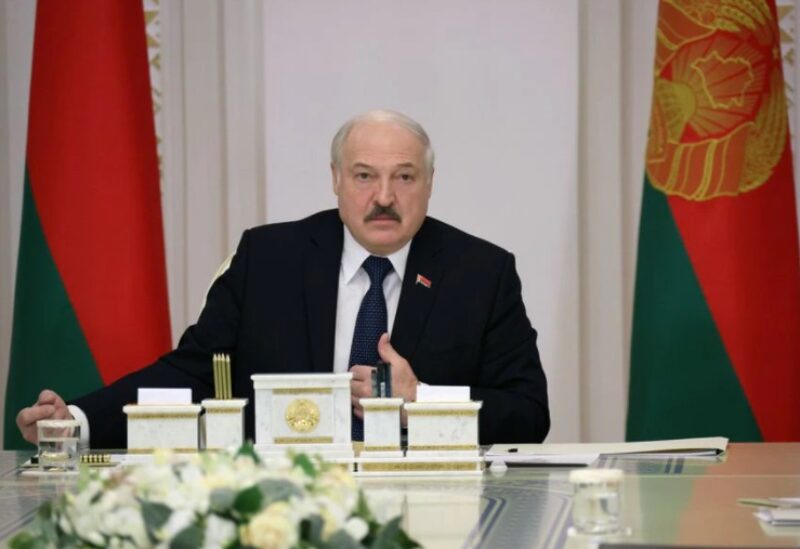 Belarusian President Alexander Lukashenko has said it was “absolutely possible” his forces had helped migrants cross into Poland but denied they had been invited, the BBC reported.

“I think that’s absolutely possible. We’re Slavs. We have hearts. Our troops know the migrants are going to Germany,” Lukashenko told the BBC in an interview. “Maybe someone helped them. I won’t even look into this.”

But Lukashenko denied inviting thousands in to provoke a border crisis, the BBC said.

“I told them I’m not going to detain migrants on the border, hold them at the border, and if they keep coming from now on I still won’t stop them, because they’re not coming to my country, they’re going to yours,” he said.