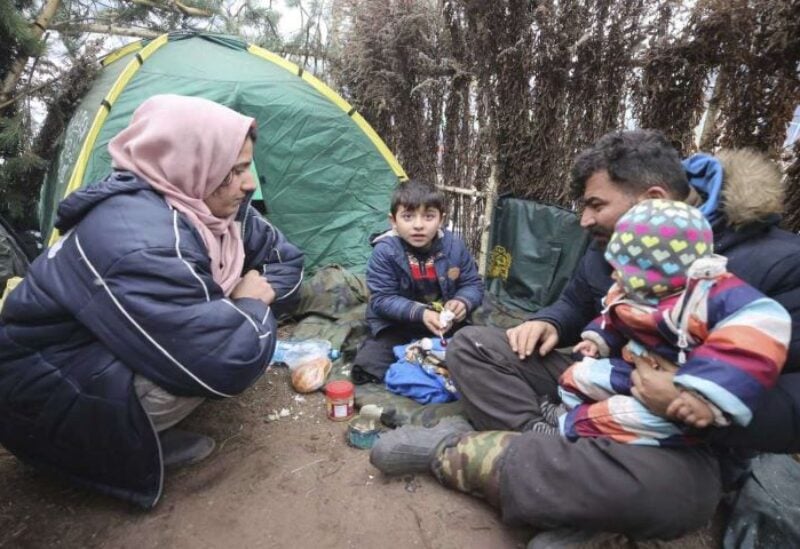 As the European Union accuses Minsk of pushing migrants, mostly from the Middle East, to illegally cross their borders, Belarus has closed several border crossings with Poland for cargo transport.
Migrants on the Belarus-Poland border have caused logistic problems for Russian food producers, who are suffering losses and may have to temporarily cease production if the situation worsens.
There are long queues of trucks at the four functioning Poland-Belarus border crossings out of the total six. According to Belarus’ border service, Lithuania’s six crossings are open.
Food producers use the trucks to transport goods and raw materials to Belarus and Russia.
There are typically 400-600 trucks at the crossings into Belarus from Poland at any given time, which causes normal waiting times of 12-24 hours to average 2-4 days.
Every day spent waiting costs 500 euros, which has pushed up transportation costs. An alternative crossing route costs between 300 and 400 euros, sources said.
Another source on the market said that Russian importers have not yet suffered large losses, as last week’s losses had been getting worse, but this week they are slightly better.
“If the situation gets worse, it threatens to break the supply chain and factories will grind to a standstill,” the source said.
Traffic congestion in the opposite direction has already worsened.
On November 18, a group of companies including Mars, Pepsi, Danone, Nestle, CocaCola, Metro, and TetraPak appealed to the Russian government to intervene.