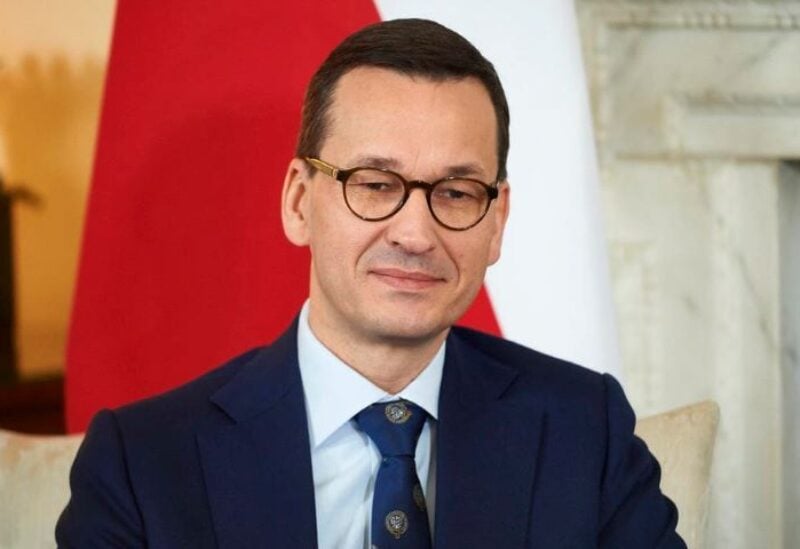 As the bloc scrambles to respond to the migrant crisis on its eastern border with Belarus, Polish Prime Minister Mateusz Morawiecki is set to host European Council President Charles Michel in Warsaw on Wednesday
Michel’s visit is seen as a show of solidarity to Poland. After a large group of migrants approached the border from Belarus and attempted to force their way in, the EU has closed ranks behind Warsaw and is decrying the attempted breach as a “hybrid attack” organized by the regime of the Belarusian President Alexander Lukashenko.
“Using vulnerable migrants as part of a hybrid attack is beyond contempt,” Michel tweeted on Tuesday, pledging full solidarity with the EU member Poland.
“Member states’ borders are EU borders.”
At the same time, he is likely to pressure Morawiecki to accept the EU assistance in managing the crisis. With Warsaw approval, the EU could deploy members of its border protection agency, Frontex, and its police force Europol. Michel has also called for clarity on financing “physical infrastructure” for the EU’s outside borders.
Talking to DW on Wednesday, the head of the center-right EPP bloc in the EU Parliament, Manfred Weber, also called on Poland to be transparent about its response, and “accept assistance by the European forces,” including Frontex.
So far, Poland has insisted that it has enough resources to handle the influx.
Analysts believe Poland is hesitant to ask for help due to the preexisting clash with Brussels over the rule of law in Poland. The EU is angry at Poland’s conservative government over its prolonged and severe crackdown on the country’s judiciary and its refusal to comply with the ruling of the European Court of Justice. Less than three weeks ago, Morawiecki said that withholding EU funds from Poland would start “the third world war” which was met with a harsh rebuke in Brussels.
Even with the conflict overshadowed by the migrant standoff, Poland is eager to show that it does not need outside help. This could change if the situation keeps escalating, Joanna Hosa from the European Council on Foreign Relations, an international think tank, told DW.
“The EU would have to convince Poland that this won’t be linked to the rule-of-law fight,” she added. “If Poland is to cooperate with the EU on this, these two issues have to be disassociated as much as possible.”
Kremlin turns up the heat
Also, Morawiecki is more likely to accept the EU’s help as Russia grows ever more vocal in support of Belarus.
On Wednesday, Russia slammed Poland’s efforts to close parts of its borders as an attempt to “estrange” Belarus, with Russian Foreign Minister Sergey Lavrov saying that the current Belarus-Polish standoff was reminiscent of 1939.
That was the year both Nazi Germany and the Soviet Union invaded Poland.
Also on Wednesday, the Russian military announced two of its strategic bombers had flown through Belarusian airspace as part of a test of its neighbor’s air defenses.
German Chancellor Angela Merkel spoke with Russian President Vladimir Putin on Wednesday. According to her spokesman, she decried Belarus’ “instrumentalization” of migrants as “inhumane and unacceptable” and urged Putin to act on the matter.