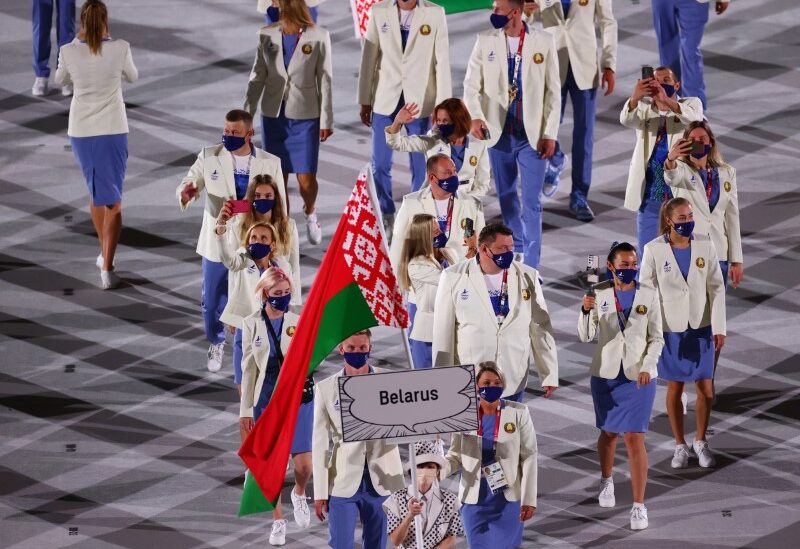 The Belarusian Olympic Committee (BOC) blasted US sanctions on it on Tuesday, calling them “baseless and ludicrous.” The sanctions were imposed for allegedly facilitating money laundering and evasion of existing sanctions.

On Monday, the United States imposed additional sanctions on a number of Belarusian individuals and companies, including the country’s Olympic committee, in an effort to punish hardline President Alexander Lukashenko.

During the Tokyo Olympics, Belarusian sprinter Krystsina Tsimanouskaya refused to board a flight home after being taken to the airport against her wishes by Belarusian officials. She has since sought asylum in Poland.

In a statement, the BOC said it would be “grateful to our American ‘partners’ if they could come up with proof” of corruption and other alleged wrongdoing.

“They do not take into account the fact that that the activity of the BOC is scrupulously audited by the International Olympic Committee and is in compliance,” it added.

It accused Washington of acting out of political motives, and said that, if the IOC was not involved, such action “looks totally absurd”:

“We see the decision as absolutely baseless. It causes only perplexity and pity.”

The BOC has said coaches withdrew Tsimanouskaya from the Oly