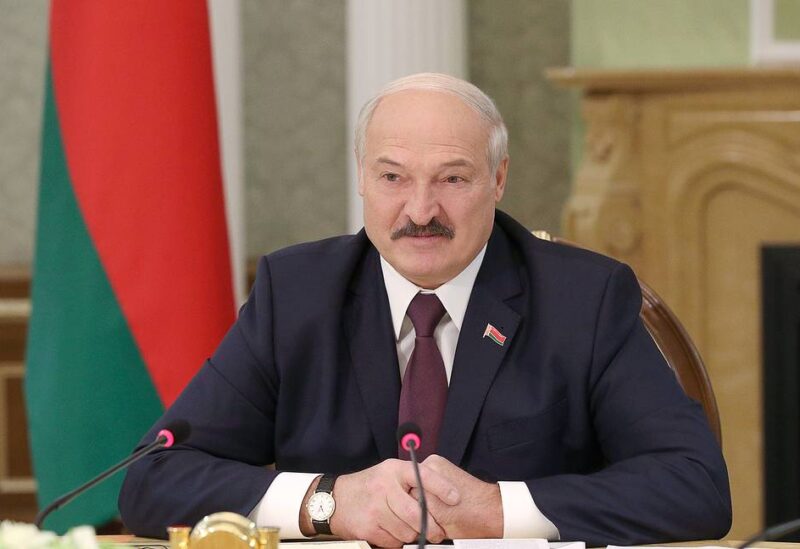 Nasha Niva newspaper’s website, one of Belarus’s oldest, covered protests against Belarusian President Alexander Lukashenko last summer, was blocked, and the editor’s wife said her husband had been taken away for questioning.

Authorities in the ex-Soviet country, which is in the throes of a months-long crackdown on dissent, said it had barred access to Nasha Niva over accusations it had published illegal content.

“The information ministry made a decision to restrict access to the internet resource nn.by,” it said in a statement.

Nasha Niva reported on social media that it had lost contact with several employees, including its editor-in-chief, Yegor Martinovich. His wife confirmed on Facebook Thursday morning that he had been detained.

Separately, the Belarusian Association of Journalists reported that the editor-in-chief of another independent news site, orsha.eu had been detained and that an outlet which covers the IT sector had also been blocked.

The move to bar access to Nasha Niva is part of a broad crackdown in the wake of historic opposition protests last year.

Journalists who covered the mass demonstrations have come under mounting pressure in recent months, with several receiving long jail terms.

Popular news website Tut.by was blocked in May and several of its employees arrested on tax evasion charges.

Alexander Lukashenko, the long-serving authoritarian leader who sparked the rallies by claiming a sixth presidential term, has drawn scorn from the West whose leaders say the vote was not free or fair.

A leading opposition figure in Belarus, Viktor Babaryko, who was considered one of Lukashenko’s strongest opponents in the elections, was jailed for 14 years this week on contested fraud charges.

Western nations have slapped a slew of sanctions on Lukashenko and his regime but they appear to have had limited effect as Belarus maintains backing from key ally and creditor Russia.