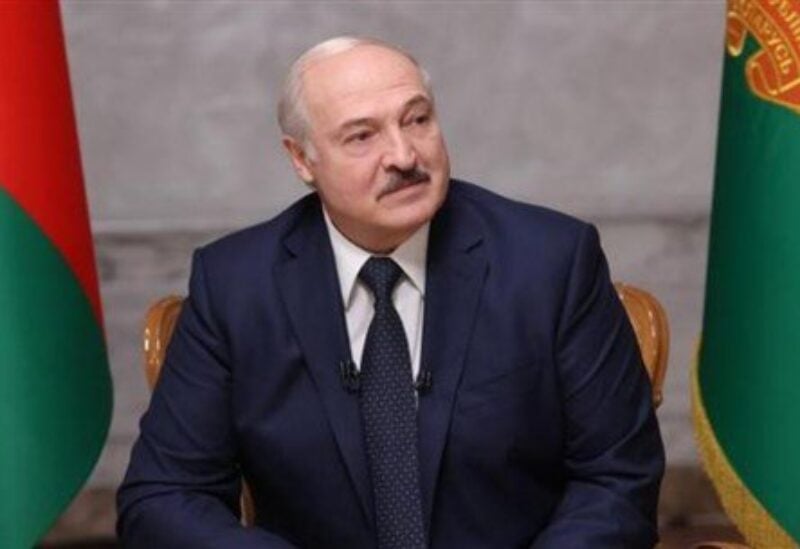 Belarusian President Alexander Lukashenko on Friday named a former interior minister and a former health minister as possible successors but added that only elections could determine who came after him.

It was not immediately clear how serious Lukashenko was being in nominating the pair: former Interior Minister Yuri Karayev and former Health Minister Vladimir Karanik. Karayev is a controversial figure who was instrumental in launching a violent crackdown on mass protests against Lukashenko’s rule last year.

In power for 27 years, Lukashenko has previously nominated other successors including his spokeswoman and the head of his official residence.

The opposition has accused him of floating ideas, including constitutional reform, as stalling tactics to allow him to cling to power.

“Here, I have two people standing here, they can participate in the presidential elections, they will be strong candidates,” said Lukashenko in televised comments, referring to Karayev and Karanik.

Thousands of people have been detained in a crackdown on mass protests following a disputed election last August, which the opposition said was blatantly rigged to hand Lukashenko a sixth term. He denies electoral fraud.