Belarus says it will host just under 9,000 Russian troops 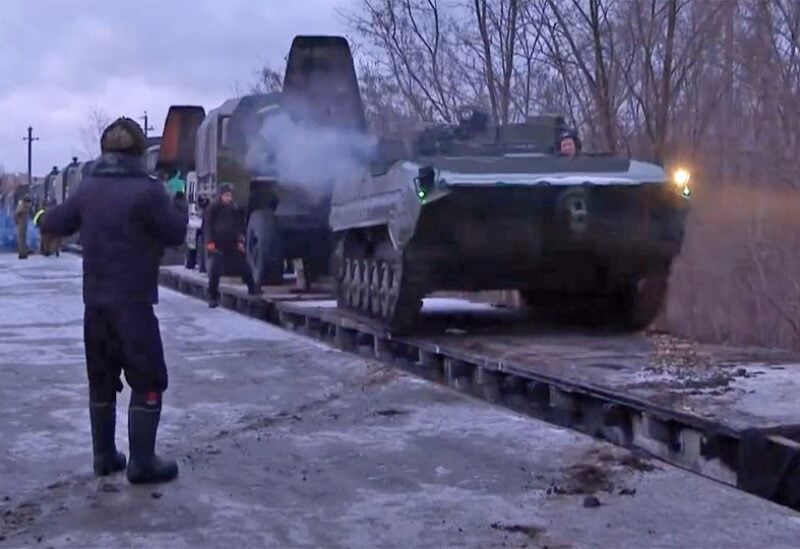 On Sunday, the defense ministry in Minsk said that around 9,000 Russian troops will be stationed in Belarus as part of a “regional grouping” of forces to safeguard the country’s borders.

“The first troop trains with Russian personnel from the (regional grouping) started arriving in Belarus,” Valeriy Revenko, head of the defense ministry’s international military cooperation department, tweeted. “The move will take many days.

More information would be provided at a briefing for military attachés, he added.

Belarusian President Alexander Lukashenko said last week that his troops would deploy with Russian forces near the Ukrainian border, citing what he said were threats from Ukraine and the West.