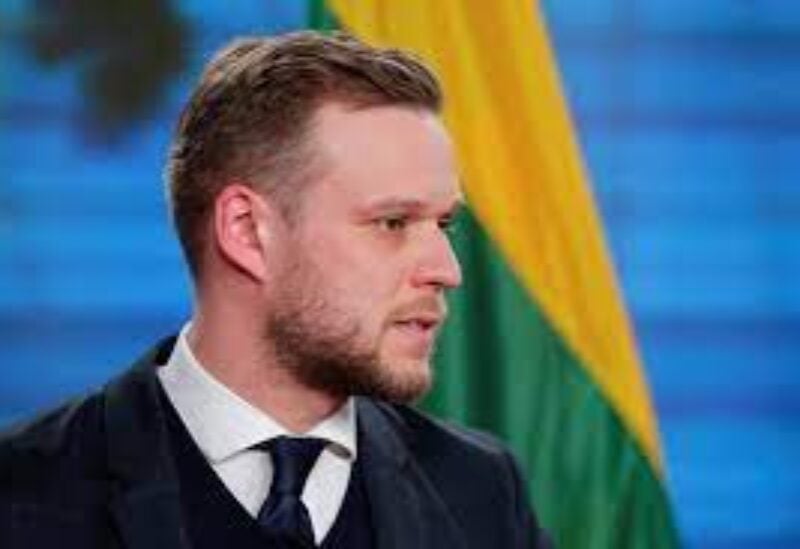 Because Belarus’ government is flying in migrants from overseas to send them illegally into the EU, the European Union should consider a fifth wave of sanctions, Lithuania’s foreign minister said on Monday.

“When refugees become a political weapon… I’ll talk to my colleagues about developing a common approach for the European Union “As he came for a meeting with his EU peers, Lithuanian Foreign Minister Gabrielius Landsbergis called for additional penalties.

After accusing Belarusian authorities of transporting hundreds of mostly Iraqi refugees into Lithuania, Lithuania began constructing a 550-kilometer (320-mile) razor wire fence on its border with Belarus on Friday.