Belgian police deployment after clashes between Chechens and Kurds in Liege 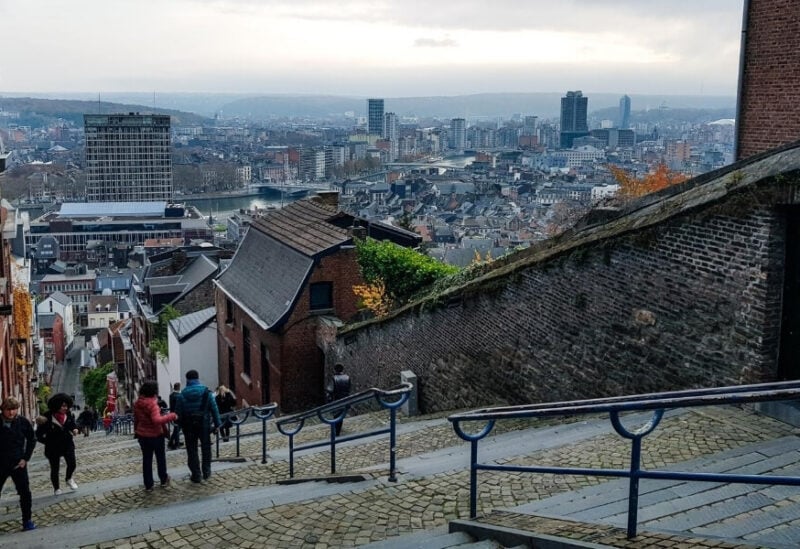 Police deployed in and around the Belgian city of Liege, on Saturday, to settle an armed conflict between two rival groups from Chechnya and the Kurds after a recent attack that killed one person.

On Friday, a Chechen man was killed after he was attacked by between 20 to 30 men in Liege, the fifth largest city in Belgium, as a judge in the prosecutor’s office told AFP.

The attackers, believed to be Kurds, were masked, wore black and carried baseball bats and at least one firearm.

A video clip published by RTL Info television showed the attackers running behind a black car, which collided with a parked car. I heard four gunshots as the masked group gathered around the parked car.

This incident came after a quarrel between a Chechen and a Kurd at a gas station Thursday, during which the station owner and a customer were injured while trying to end the fight, Judge Damien Louboute said.

Three Kurds, who were identified through the station’s surveillance cameras, were arrested for interrogation.

In addition, 28 other people, all from Chechnya, were arrested for verification of their identities and interrogations in connection with the deadly attack on Friday, and at least one firearm, a Kalashnikov assault rifle, was seized, according to the judge.

“We have never seen such incidents before in Liege,” Loubout told AFP, noting that the suspects’ nationalities and the validity of their residency are being verified.

He added that there were fears that the dispute would continue until the end of the week, as posts on social media reported that the Chechen community was seeking “revenge” against the Kurdish community in the town of Vervier in eastern Liege.

He noted that the police have been deployed to “secure” the area.