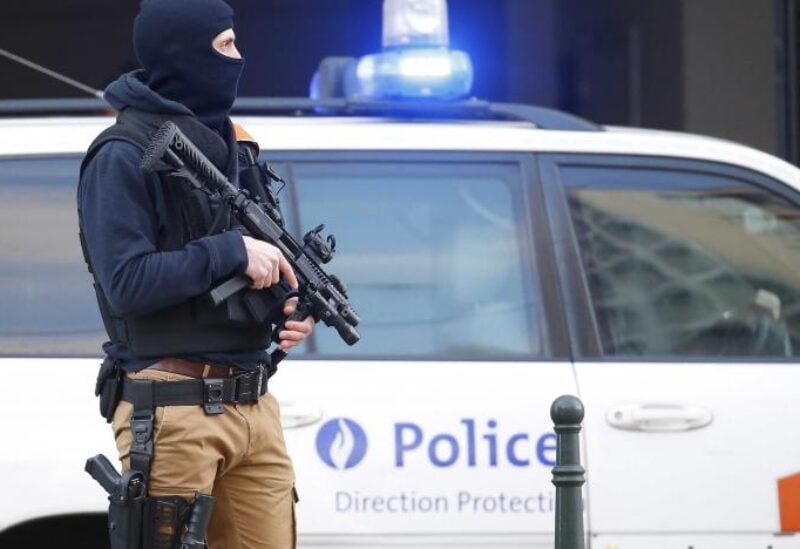 The search for an armed man who is on a Belgian terror watch list because of his extreme right sympathies and who had threatened several people, including a top virologist, entered a second day on Wednesday.

Justice Minister Vincent Van Quickenborne described the man as an “acute threat” and is known for his extreme right sympathies. Earlier this month, he had threatened several people, including Marc Van Ranst, one of the best-known virologists working on containing the COVID-19 pandemic.

In a Twitter message early Wednesday, Van Ranst said that “let one thing be clear: such threats do not make an impression on me.”

Authorities were centering their efforts to look for the man, who has a military background, in the northeastern part of Belgium in Limburg province, the Associated Press reported.