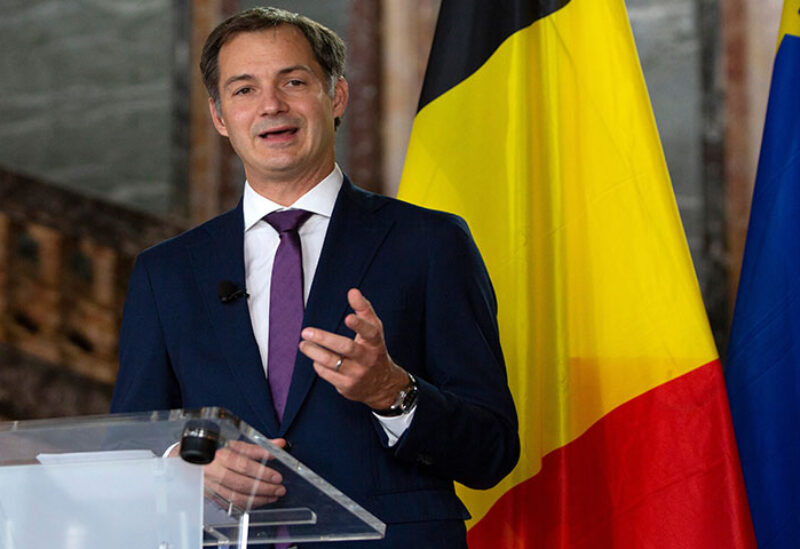 Health Ministry said that Belgium still has time to avert a third wave of coronavirus infections, ahead of  governmental  announcement of new measures to contain the virus due later on Friday.

Prime Minister Alexander De Croo said two weeks ago that the number of daily infections was likely to rise further in Belgium but this was no reason to panic. However, the expected increase is now happening earlier than models had forecast.

“After a long plateau phase, we are now at the foot of what could become a new wave. It is still possible to turn a wave into a wavelet,” Health Ministry spokesman Yves Van Laethem told a news conference.

After five-months of lockdown restrictions that have only allowed schools, shops and, more recently, hairdressers to operate, Belgium’s restaurants, bars, gyms and cinemas are set to reopen on May 1.

However, the government could postpone that plan when it meets on Friday afternoon to discuss closing non-essential shops and other more restrictive measures.

Daily new infections have been creeping higher in Belgium in recent days and the latest seven-day average now stands at 3,266, a rise of 34 percent from last week.

“We haven’t seen such an increase since the second wave in October,” Van Laethem said.

If the increase in new cases continues at this rate, he said the milestone of 1,000 patients in intensive care would be reached on April 10. That is deemed to be the level at which hospitals would struggle to provide quality care.

New hospital admissions in the last three days rose to more than 200 per day, from 146 per day in the previous week.

More than 22,000 people have died from COVID-19 in Belgium, among the world’s highest per capita fatality rate. But the number of deaths, particularly in hard-hit nursing homes, has been falling, thanks in part to vaccinations.