Belgium melts down over 22,000 firearms into recycled steel 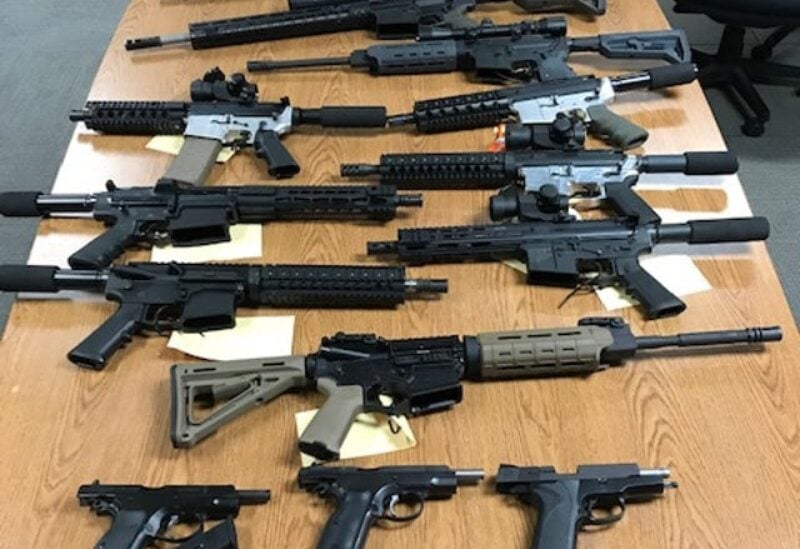 Belgian authorities this week destroyed over 22,000 guns collected by police, melting them down into around 60 tonnes of recycled steel.

Carina van Cauter, the governor of East Flanders province, said in a statement that nearly 50% of the firearms were collected from across the country, principally handed in by owners, some of whom had inherited but not wanted to keep them.

The other half were outdated police weapons.

“The result is impressive: 22,457 firearms have disappeared from our society,” Van Cauter said, adding “it is obviously positive for the security of our citizens that these weapons are no longer in use.”

It was the third time Belgian security forces cooperated with steel giant ArcelorMittal to destroy firearms, transporting them to a plant in Ghent in a covert operation taking 3 days.