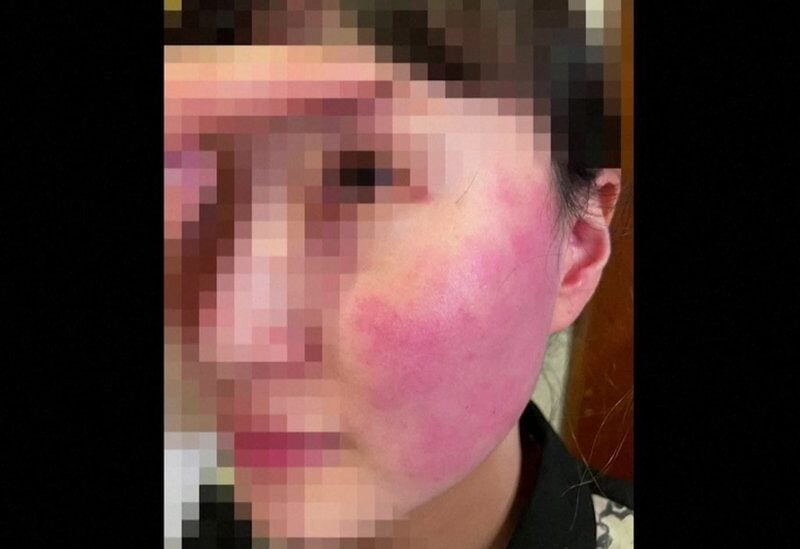 Belgium’s ambassador to South Korea is due to leave his post in the coming weeks after his wife assaulted a clothes shop employee in an incident that has gone viral on social media platforms.

In a statement on Friday, the foreign ministry said foreign affairs minister Sophie Wilmes has decided to end Peter Lescouhier’s tenure this summer after 3 years.

Footage from security cameras showed the ambassador’s wife, Xiang Xueqiu, slap the face of a storekeeper in the South Korean capital, Seoul, who tried to stop her approaching a colleague on April 9.

The colleague had suspected the ambassador’s wife was trying to leave the shop with an item of clothing she had not paid for.

Belgium’s foreign ministry said Xiang had met the shop employee to apologize for her “unacceptable behavior” and was cooperating with police, pointing out that her diplomatic immunity had been removed after a South Korean police request.

The ministry said Lescouhier had served his country loyally, overseeing a successful state visit in 2019.

“It has, however, become clear that the current situation does not allow him to continue carrying out his role in a serene manner,” the ministry added.