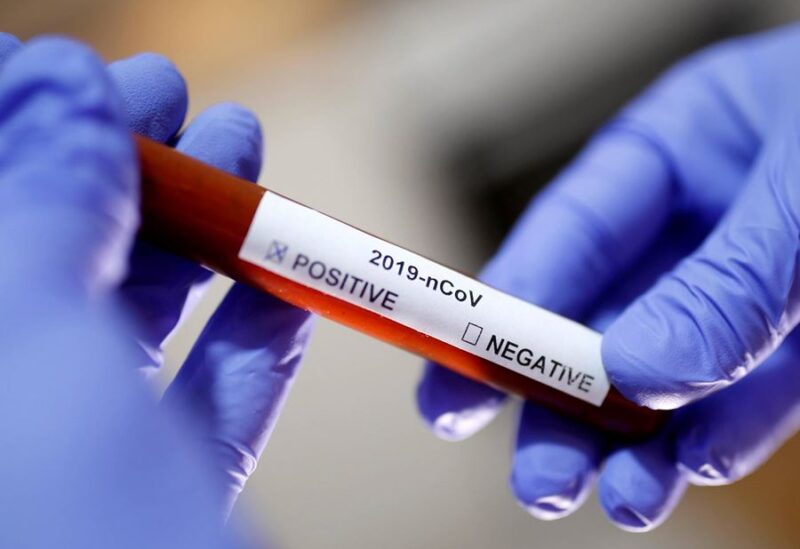 Belgium followed France on Friday by tightening measures to control the spread of the coronavirus to avoid a third wave of COVID-19 infections and preserve plans to open up the economy in May.

Prime Minister Alexander De Croo told a news conference that a rise in cases had been expected in March, but that the increase had been faster than forecast, particularly in schools and work places.

“It is clear that we have decisive weeks ahead of us,” he told a news conference. “As much as we would like it, the coronavirus has not gone away.”

De Croo said he was suspending plans to reopen theme parks and allow amateur sport from April 1. After five months of lockdown restrictions, Belgium has plans to reopen restaurants, bars, gyms and cinemas on May 1.

De Croo urged Belgians to limit their contacts and put in place new measures for before and during the two-week school Easter holiday.

Older primary school pupils will need to wear masks, and capacity on trains to the coast will be further reduced to prevent a surge in day-trippers.

The tightening of measures stopped short of the lockdowns France announced on Thursday for Paris and northern regions.

Health officials earlier warned that, after a long “plateau phase”, Belgium was on the verge of a third wave of infections.

Average daily infections have climbed to 3,266, a rise of 34% from last week and numbers not seen since the start of a second wave in October.

Health officials said the variant first identified in Britain had accounted for 69% of positive cases in the past two weeks.

At the current rate, by April 10 there would be 1,000 patients in intensive care, a level at which hospitals would struggle to provide quality care.

More than 22,000 people have died from COVID-19 in Belgium, among the world’s highest per capita fatality rate. But the number of deaths continues to fall, largely because of vaccinations.