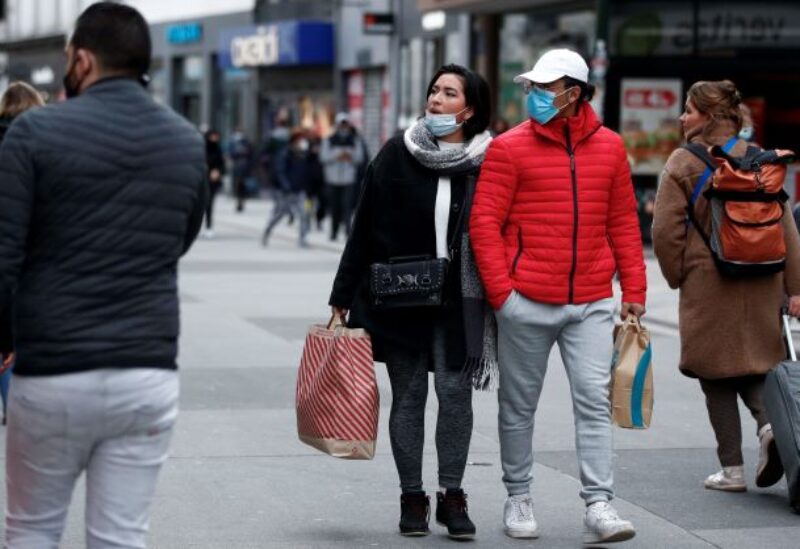 Belgium increased coronavirus restrictions for the third week in a row on Friday to combat one of Europe’s worst COVID-19 outbreaks, but fell short of the harsh measures implemented in neighboring Netherlands and Austria.

“We cannot continue to let the train of illness that is rumbling through our nation to continue at its current rate,” Prime Minister Alexander De Croo said at a press conference.

De Croo stated that mask regulations will be implemented beginning at the age of six, citing the fact that instances among youngsters are on the rise. Those aged 10 and older are currently required to wear a mask.

Primary schools will close a week early for the Christmas and New Year vacations, while senior schools will transition to a hybrid system, with half of lessons held at home.

Bars and restaurants in Belgium, which is home to EU institutions and NATO, will be permitted to stay open until 11 p.m., six hours longer than in the Netherlands.

De Croo acknowledged that Belgium’s infection rate was among the highest in Europe. Only Slovakia and the Czech Republic have higher 14-day average per capita rates, according to European Centre for Disease Prevention and Control data.

However, although more than one in 50 people have been infected in the past two weeks, the fatality rate is only just ahead of the EU average.

“There is only one reason for this and that is that the vaccination rate in our country is particularly high,” De Croo said, adding that around 4 million Belgians should have had booster doses by the end of the year.

Experts of health agency Sciensano said Belgium appeared to have hit a peak of infections and hospital admissions, although intensive care patients could rise to 1,000 within a week.

“It is not clear whether after this we can expect a sharp decline or if we will just remain on a high plateau,” virologist Steven Van Gucht said.