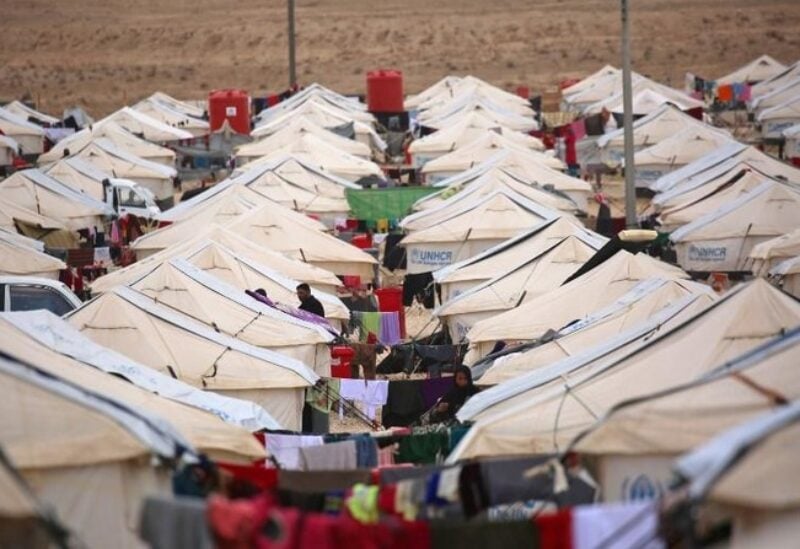 Belgian Prime Minister Alexander de Croo said on Thursday that Belgium is set to repatriate children detained in a Syrian refugee camp to meet a 2019 court order, along with some mothers on a case by case basis.

Like the United States, Europe has repeatedly announced its readiness to take custody of some minors whose families went to fight for the Islamic State group in Syria, fearing the camps may breed a new generation of militants.

Nonetheless, governments are still reluctant as there is little sympathy for militants’ families in Europe after the trauma of militant attacks on the continent over the past decade.

In December 2019, a Brussels court ordered the Belgian government to help bring to Belgium 10 children who were born in Syria to Islamic State fighters of Belgian nationality, but Belgium has so far not taken them back.

The children are in the Al-Hol refugee camp in northeastern Syria which is under Kurdish control.

“The reality is that the situation in the camp has seriously deteriorated”, Prime Minister Alexander De Croo told the Belgian parliament on Thursday.

Nearly 20 Belgian minors and 11 other women are in the smaller camp of Roj, close to the Iraqi border.

De Croo said Belgium should do everything to get them out of the camps, as he spoke of the risk of seeing the children in the camps becoming radicalized.

He noted that “the National Council of Security yesterday confirmed the process of repatriation of the children, the age limit being set at 12 years old.”

There are also 13 Belgian mothers in the camp – 9 convicted and 4 subject to international arrest warrants. Bringing them back to Belgium will be decided on a case-by-base basis, with the only criteria being national security. It was not clear if they were related to the children being brought to Belgium.

“If they distanced themselves from (Islamic State), they could be repatriated,” De Croo said.