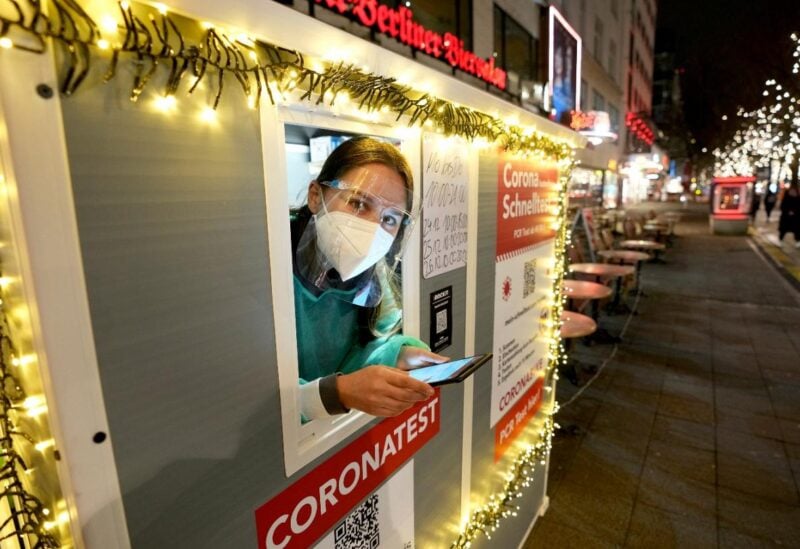 Belgian cinemas and theaters will close immediately after Christmas, and sporting events will be held behind closed doors, as part of a tightening of coronavirus regulations to combat an increase in instances of the Omicron type.

“However, despite the marginally upbeat results, there is evident grounds for concern.” “There is an Omicron version pirate ship off the shore,” he said during a press briefing.

From Sunday, no indoor activities will be allowed except for museum visits, exercise, weddings or funerals, a two-person limit will be set for shopping. Soccer matches and other sports events must be played without spectators.

Belgium, home to EU institutions and the headquarters of NATO, will still allow bars and restaurants to remain open until 11 p.m.

Excluding tiny territories such as Andorra and Guernsey, Belgium had the third highest average daily rate of cases per capita in early December, behind only Slovakia and the Czech Republic, according the European Disease Prevention and Control.

However, its fatality rate is just below the EU average, with a campaign of booster shots more advanced than in most other EU countries.