Belgium warns Poland “not to play with fire” over EU dispute 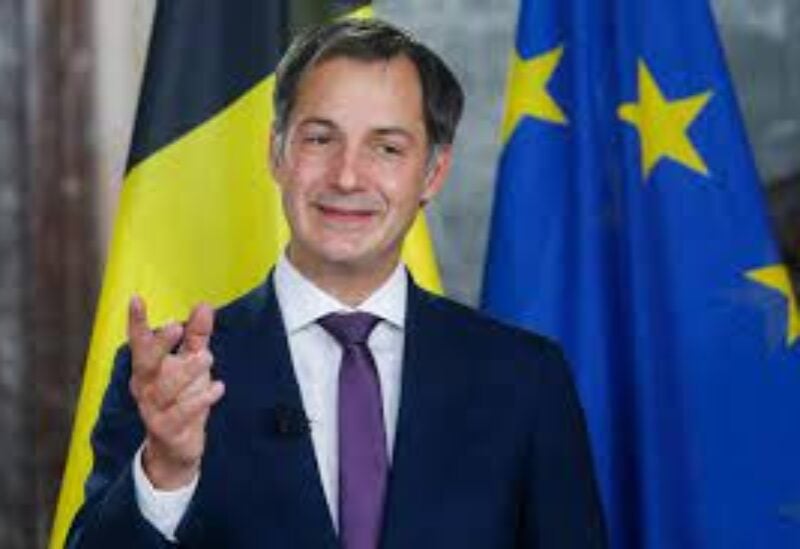 Belgian Prime Minister Alexander De Croo said at the opening of the College of Bruges, an academic well of European thinkers, told Poland that it cannot pocket all the money but refuse the values. Warning it not to treat the EU like “a cash machine” to boost its economic fortunes while disregarding its democratic and rule of law principles at will.
De Croo targeted Polish Prime Minister Mateusz Morawiecki who accused the EU of threatening “World War III” for insisting that Poland should respect the independence of the judiciary and the primacy of EU law. The Belgian prime minister said his Polish counterpart was “playing with fire when waging war with your European colleagues for internal political reasons.”
The comments follow years of disputes over changes Poland’s government has made to the country’s courts. The EU believes the changes erode democratic checks and balances, and the European Commission is holding up billions of euros to Poland earmarked in a pandemic recovery plan.
The war of words also comes on the heels of an EU summit, where Polish arguments that fundamental judicial changes the country made would not undermine the EU failed to convince key bloc leaders.
Among them was French President Emmanuel Macron, who will meet his Polish counterpart Andrzej Duda later Wednesday.
Morawiecki’s recalcitrance crystalized in an interview with the Financial Times over the weekend. When asked if Poland could use its veto power to block legislation in retaliation, for instance on climate issues, Morawiecki said: “If they start the third world war, we are going to defend our rights with any weapons which are at our disposal.”
The interview did not go down well with Morawiecki’s EU colleagues. “You are playing a dangerous game,” De Croo said.
“This is about the overwhelming majority of member states – from the Baltics to Portugal — who agree our Union is a union of values, not a cash machine,” De Croo said, alluding to the fact that Poland has long been a major net recipient of EU funds.
The nationalist ruling party in Poland, Law and Justice, has been in conflict with Brussels since winning power in 2015 over a number of matters, including migration and LGBT rights. The longest running dispute, however, has centered on the Polish government’s attempts to take political control of the judiciary.
The matter came to a head earlier this month when the constitutional court ruled that some key parts of EU law are not compatible with the nation’s constitution. The ruling by a court stacked with ruling party loyalists was made after Morawiecki asked it to decide on whether EU or national law has primacy.