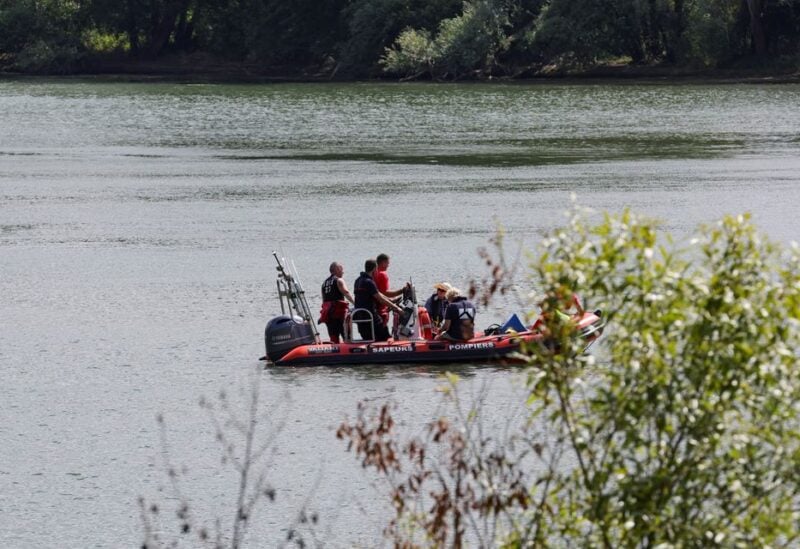 Concerns are growing for a beluga whale that has been discovered in France’s Seine river, far from the icy Arctic seas it prefers, after it refused nourishment and seems thin, according to a local official on Saturday.

The beluga is gently swimming in a basin between two locks approximately 80 kilometers (50 miles) from Paris. Before deciding how to act, veterinarians will assess its health.

Rescuers have tried feeding the 4-metre creature live fish since they are unsure whether it is not eating because it is tired or unwell.

The whale has wandered far from its native home, traveling 160 kilometers up the Seine, past Rouen and towards Paris. Markings were beginning to emerge on its skin, indicating that its health was failing.

The all-white beluga is found in the Arctic and sub-Arctic oceans, but they have been seen to go into more southern waters and may survive for a brief time in freshwater.