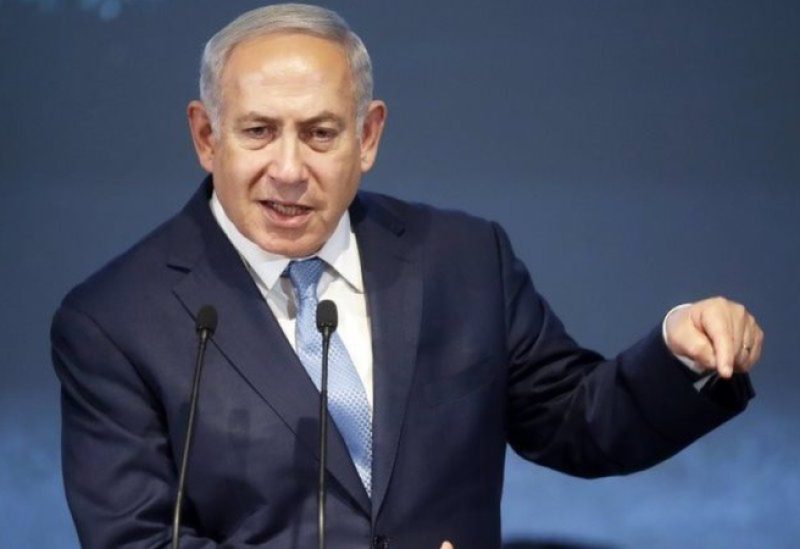 Israel’s PM-designate Benjamin Netanyahu, will be visiting India next year once he takes charge, said Israel’s Ambassador to India Naor Gilon. India and Israel are celebrating 30 years of the establishment of diplomatic ties and a Prime Ministerial visit is something that has been considered. Speaking to reporters in Delhi, Gilon said, “we are hoping for the visit of our Prime Minister, PM Netanyahu, who is just going into office soon. Then we will try to work with him. I am sure, he has the wish because of his personal friendship with PM Modi and his high admiration for India”.

Netanyahu last visited India in 2018 and since then plans were made for more of his visits but they could not materialise. Both leaders share close personal relationships and PM Modi was quick to congratulate Netanyahu in November after his electoral success. Netanyahu’s first foreign visit after taking charge will be to the UAE. UAE and Israel established diplomatic ties after the landmark Abraham Accords.
Pointing to the accords, Ambassador Gilon explained that “the landscape of the Middle East has changed in the last few years and India is part of it”. He said, “I believe the idea of setting aside the Palestinian issue and concentrating on bilateral issues, what India calls hyphenation, it’s not that the Palestinian issue has gone but it’s not the thing that defines our bilateral relations. That is what India did, and that is what other countries in the Middle East are doing today”.

Both countries are working under the I2U2 grouping and hoping to increase trade with the Free Trade Agreement (FTA). India is Israel’s third-largest trade partner in Asia and ninth-largest globally. The Israeli Ambassador highlighted, “FTA, we have been working for a long time. When Dr Jaishankar was in Israel, he spoke about the need to go forward fast…. if the PM will be coming, it will be a boosting element into the negotiation of FTA and motivation to start going to signing”. From $ 200 million in 1992, bilateral merchandise trade stood at $7.86 billion (excluding defence) during the period 2021 –2022 with the balance of trade being in India’s favour.
Asked about if the I2U2 (India, Israel, US & UAE) summit will happen, he said “for the time being we are speaking on the summit of I2U2. The last time it was done virtually was when President Biden was in Israel. Plan in the first quarter of next year, a planned meeting of working-level together with companies and after that we will see. Summit is when there will be a need for the summit”. The first I2U2 summit happened in July of this year in a hybrid mode with 2 key announcements–food corridor & renewable energy project in India. The grouping was conceptualised during the meeting of the foreign ministers of the four countries in October 2021.