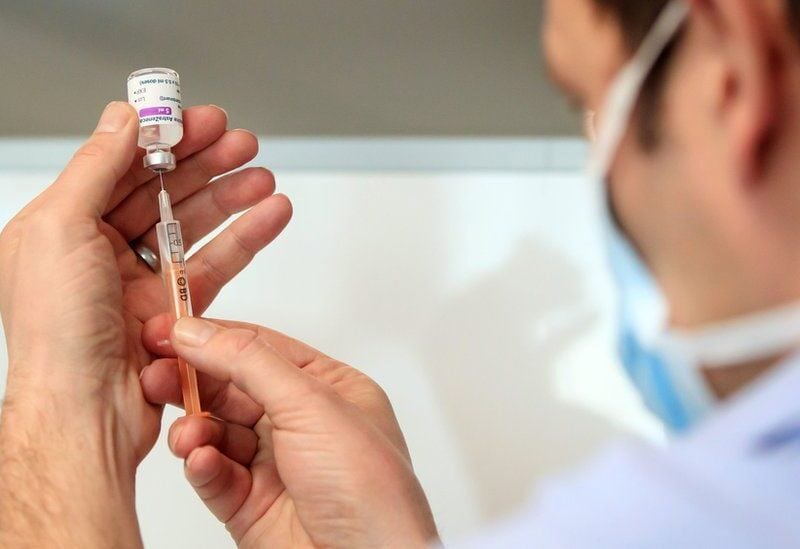 Berlin’s state hospital groups Charite and Vivantes have stopped giving women under the age of 55 shots of AstraZeneca’s COVID-19 vaccine, spokeswomen for the hospitals reported on Tuesday.

The moves follow reports of rare but serious blood clots, bleeding and in some cases death after inoculation, mainly in young women.

“From the Charité’s standpoint, this step is necessary because in the meantime further cerebral venous thromboses have become known in women in Germany,” a spokeswoman said in an emailed statement.

Charite said the action was precautionary while they waited for final assessments. No complications have taken place in its hospitals following vaccinations with AstraZeneca.

A spokeswoman for Vivantes clinics also noted that the move to pause the vaccine dose for younger women was a precautionary measure.

Around 19,000 people work at the Charite hospitals and 17,000 at Vivantes, which operates clinics as well as care homes.

Tagesspiegel, which first reported the decision, said almost 2 thirds of staff at Charite have been inoculated thus far, and 70% of those workers have received one dose of the AstraZeneca vaccine.

Nearly all countries have since resumed use of the AstraZeneca vaccine. However, France broke with guidance from the European medical regulator and said on March 19 it should only be given to people aged 55 or older. France said the decision was based on evidence that the clotting affected younger people.

On Monday, Canadian Health Officials said they would stop offering AstraZeneca’s dose to people aged under 55 and require a new analysis of the shot’s benefits and risks based on age and gender.