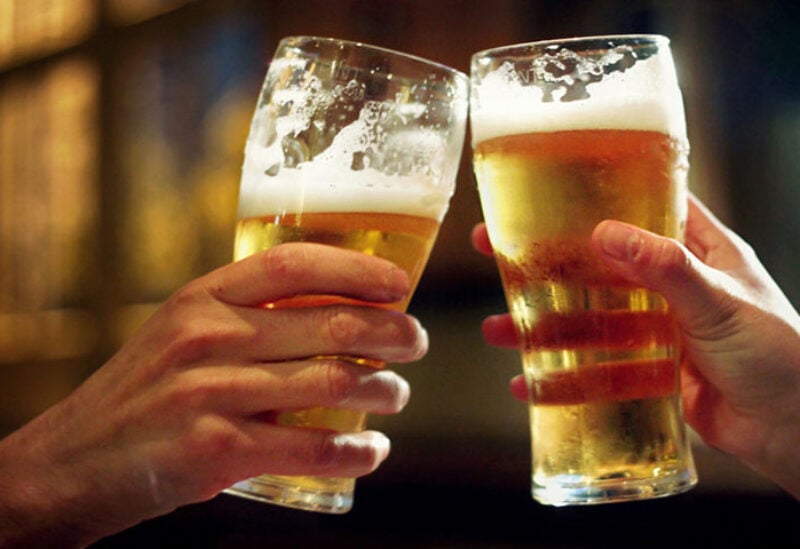 In a letter this week, the union told BHP the policies raised concern over employees’ basic rights to privacy and enjoyment in non-working hours, and added that the miner had not adequately consulted employees.

“If there are issues with some staff, they need to be managed, rather than penalizing all the rest of the workers,” Shane Roulstone of the Australian Workers Union told Reuters. “We just want to be treated like adults.”

Further curbs set to take effect from July 1 bar on-site drinking areas from serving alcohol after 9:30 p.m. and workers from consuming the beverage in their quarters, he added.

That meant that support staff, such as cooks, who finish work after the deadline will be denied a drink after work, Roulstone said.

Workers in mining villages are typically provided with small bar fridges in their rooms that stock at most four beers.

“Most people would say, that’s enough, but you’re working long days at high temperatures of 40 degrees to 45 degrees, and 12-hour shifts,” Roulstone added.

For those who fly in to remote mine sites to work for two weeks at a time, the new rules unfairly limit drinking on nights off during transitions between day and night shifts, he said.