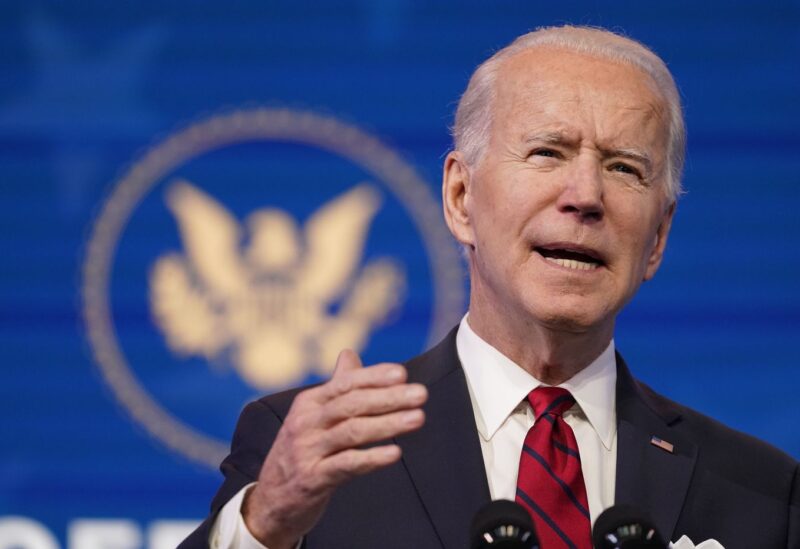 The genocide has been recorded by historians as the systematic killing and deportation of Armenians by the Turks of the Ottoman Empire during World War I. By the early 1920s, when the massacres and deportations finally ended, between 600,000 and 1.5 million Armenians were reportedly dead.

In their letter they said: “the administration is committed to promoting respect for human rights and ensuring such atrocities are not repeated… A critical part of that is acknowledging history.”

“It is particularly important to speak these words and commemorate this history at a moment when we are reminded daily of the power of truth, and of our shared responsibility to stand against hate — because silence is complicity,” he said.

“If we do not fully acknowledge, commemorate, and teach our children about genocide, the words ‘never again’ lose their meaning,” he said.