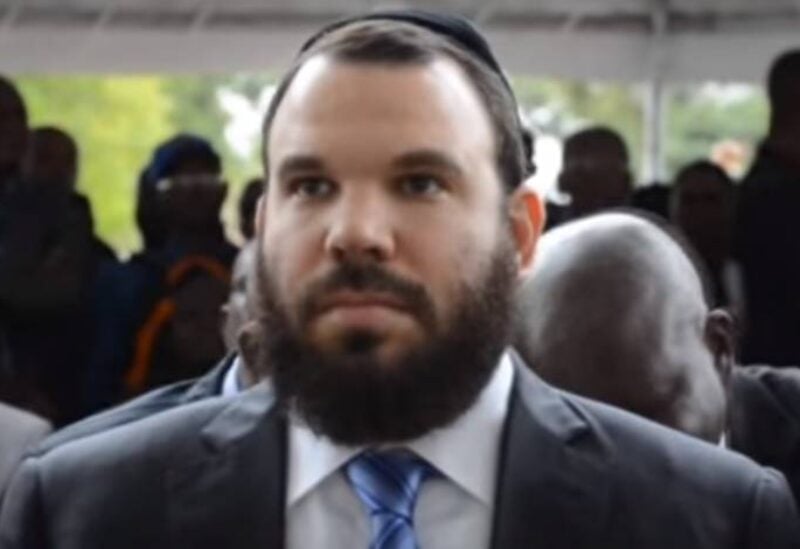 Biden administration reimposes sanctions on Israeli mining magnet who was granted reprieve by former President Donald Trump. The Treasury Department said exempting Gertler from sanctions was “inconsistent with America’s strong foreign policy interests in combating corruption around the world,” specifically in the Democratic Republic of the Congo (DRC).

The action came after Congolese and international human rights groups and several US legislators last month called on the Biden administration to reverse a last-minute move by Biden’s Republican predecessor, Donald Trump.

The Treasury imposed the sanctions in December 2017 and June 2018, accusing Gertler of using his friendship with Democratic Republic of the Congo’s former president, Joseph Kabila, to win sweetheart mining deals worth more than a billion dollars.

The Trump administration eased the sanctions in a secret action in its last week in office in January, a license granted by the Treasury Department showed.

While the license did not remove Gertler, an associate and more than 30 of his companies from the sanctions list, it authorized, until January 31, 2022, “all transactions and activities” otherwise prohibited by sanctions against them.

The original designation of Gertler under the Magnitsky Sanctions program made clear “Mr Gertler engaged in extensive public corruption,” the Treasury said in a statement on Monday.

The sanctions had prohibited Gertler from doing business with US citizens, companies or banks, effectively barring him from doing transactions in dollars.

Gertler has denied wrongdoing and argued that his investments in the DRC bolstered the country’s development.

Democratic Senator Ben Cardin, the lead author of the Global Magnitsky Human Rights Accountability Act, said Gertler should not have been granted “an eleventh-hour permit” to do business with US banks and companies.

“If well-connected international billionaires like Gertler think there is a chance they can get away with their corrupt actions, then they will not be deterred,” Cardin said.