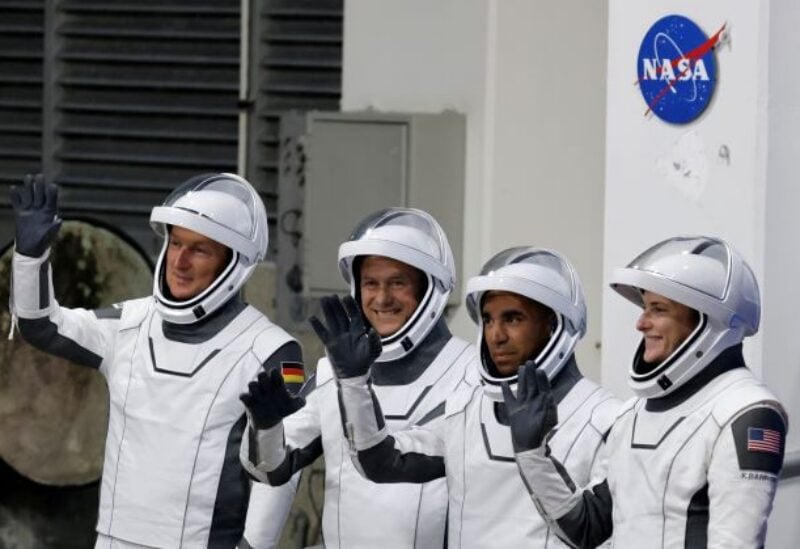 In the face of expanding commercial interests and worries about Chinese and Russian rivalry, the Biden administration unveiled a new plan for responsible civic, economic, and national security-related space usage on Wednesday.

The White House claimed that US Vice President Kamala Harris, who is slated to host the inaugural meeting of the National Space Council, planned to encourage members of the government group to “accelerate, expand, and define rules and standards for responsible activity in space.”

“We are on the verge of historic shifts in space access and usage — changes that have the potential to extend the advantages of space to more people and places than ever before,” the government stated in a report detailing its space goals.

The council’s initial meeting comes as Washington is concerned about increased security action by its key space rivals. This year’s launch of hypersonic missiles by China highlighted the specter of an arms race over Earth-orbiting devices capable of evading conventional missile defenses.

Meanwhile, a growing number of companies, including SpaceX, Blue Origin, and Virgin Galactic, are attempting to usher in a new era of private commercial space flights after years of private firms collaborating with the United States government’s National Aeronautics and Space Administration (NASA) on rocket launches.

President Joe Biden is also set to sign an executive order on Wednesday adding the heads of the Education, Labor, Agriculture and Interior Departments as well as his National Climate Advisor to the National Space Council, the White House said.

The administration also wants the group’s work to increase space climate data and enhance scientific-related efforts that could aid job creation and U.S. competitiveness, it said in a statement.