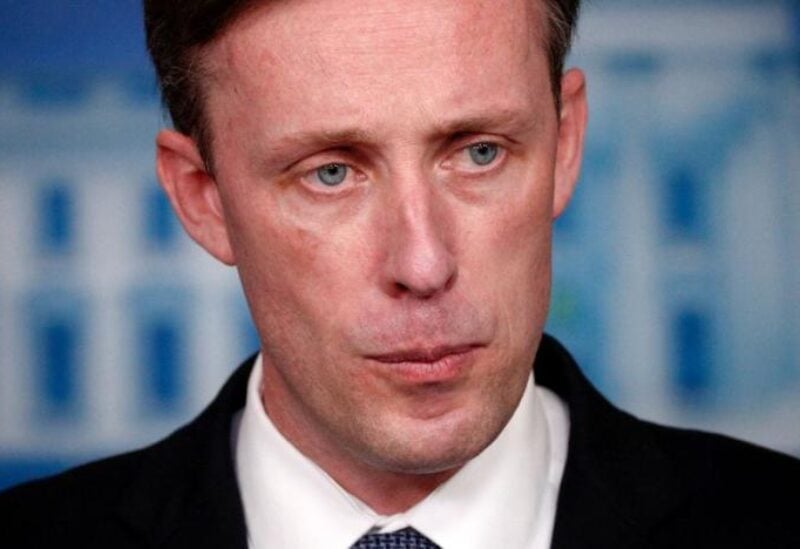 The United States and Israel are at a “critical juncture” on various security issues and should develop a joint strategy, US National Security Adviser Jake Sullivan told Israeli Prime Minister Naftali Bennett during a Jerusalem visit on Wednesday.

Bennett’s office, which issued video of the meeting, said in a statement that the two discussed Iran and world powers’ efforts to renew the 2015 nuclear deal.

“What happens in Vienna has profound ramifications for the stability of the Middle East and the security of Israel for the upcoming years,” Bennett told Sullivan, referring to the site of the negotiations with Iran this months.

Israel is not a party to those talks. It has long hinted that, should it deem diplomacy a dead end, it could resort to military force to prevent Iran gaining the means to make a bomb.

Sullivan said he had been sent to Israel by President Joe Biden “because at a critical juncture for both our countries on a major set of security issues, it’s important that we sit together and develop a common strategy, a common outlook”.

Top-selling Israeli newspaper Yedioth Ahronoth ran an interview with the country’s incoming air force chief in which he was asked if his corps was poised to attack Iran “tomorrow”, if required. “Yes,” responded Major-General Tomer Bar.