Biden: America will celebrate ‘Independence Day’ from Covid’ on July 4 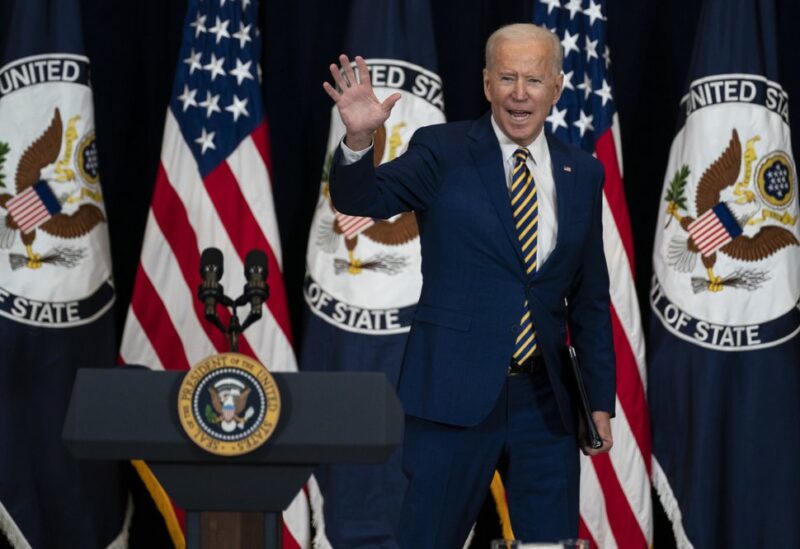 President Joe Biden has said he is optimistic that US can “mark independence” from Covid-19 on July 4 if people get inoculated.

Biden said, in his first primetime address as president, he would order states to make all adults eligible for vaccinations by 1 May.

Biden was speaking exactly a year to the day after the outbreak was classified a global pandemic.

Half a million Americans have since died – more than the death toll from World War One, World War Two, and the Vietnam War combined.

Schools have been closed, businesses shuttered and people kept apart.

In his speech, President Biden set a timetable for when small groups could potentially meet again.

“If we do this together, by 4 July, there is a good chance you, your family and friends can get together in your backyard or in your neighborhood and have a cookout or a barbecue and celebrate Independence Day,” Biden said.

He predicted that the country would be able to not only celebrate Independence Day but also “independence from this virus”.

Biden previously set a target of 100 million vaccinations by his 100th day in office, but in his address on Thursday, he said this target would be reached on day 60.

He was speaking shortly after signing a $1.9tn economic relief bill, which marks an early legislative victory for his administration. It includes a $1,400 direct payment to most Americans, along with other measures to help people out of poverty and provide additional funding to local and state governments.