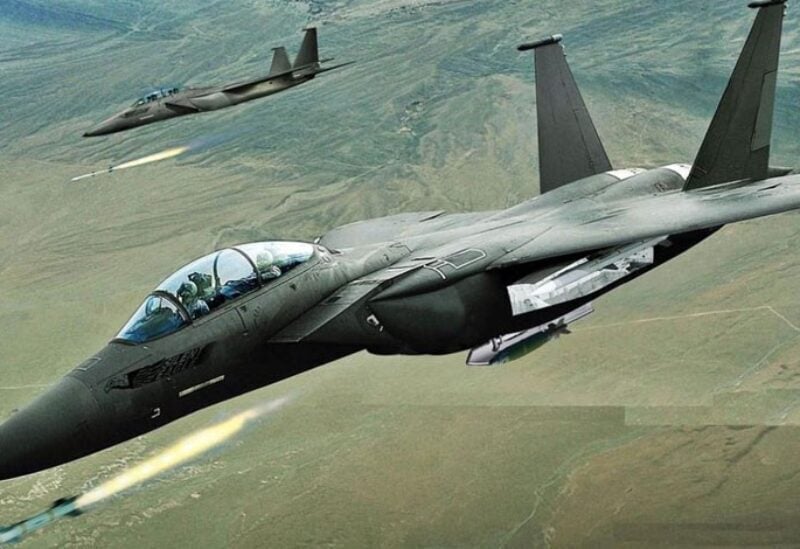 After 10 days of deliberations, U.S. President Joe Biden had ordered the Pentagon to conduct airstrikes on 2 targets inside Syria Feb. 26 when an aide delivered an urgent warning around 30 minutes before the bombs were scheduled to fall, the Wall Street Journal reported.

A woman and a couple of children were in the courtyard at one of the sites, according to battlefield reconnaissance. With the F-15Es in flight, Mr. Biden scratched the second target but ordered the strike on the first to proceed.

The previously undisclosed episode involving Biden’s first known use of force as commander in chief was an unexpected coda to a methodical decision-making approach in which the Biden administration sought to balance competing interests in the Middle East tinderbox.

The objective was to signal to Tehran that the new White House team would respond to a Feb. 15 rocket attack in northern Iraq against the U.S.-led coalition but wasn’t seeking to escalate a confrontation with Iran, senior administration officials said, describing the days leading to the strike in interviews with The Wall Street Journal.

To reinforce the point, a confidential message was sent to Tehran after the U.S. airstrike, administration officials disclosed, without elaborating.

“We had a pretty coordinated diplomatic and military plan here,” one administration official said. “We made sure the Iranians knew what our intent was.”

Another key goal was to avoid undermining the political position of Iraqi Prime Minister Mustafa al-Kadhimi, whom Washington sees as a partner in the fight against the Islamic State militant group and would likely have faced criticism at home if the attacks had occurred on Iraqi territory, the officials added.

From the start, Defense Secretary Lloyd Austin, a former commander of U.S. forces in the Middle East who is the only senior member of Mr. Biden’s cabinet with military experience, reassured the president that he could take his time to decide how to respond militarily.

“You own the clock,” Mr. Austin advised President Biden in the White House meeting immediately following the rocket attack in Erbil, according to a second administration official, who participated in the session.

Throughout the deliberations, officials said, they sought to strike a bureaucratic balance. The objective was to make sure that all of the interagency machinery was fully engaged while avoiding both the drawn-out deliberations that sometimes took place during the Obama administration and the quick decisions by the president and smaller groups of aides that often occurred during the Trump administration.

“We knew that this was the first time we were going to be making a decision like this and that we would be under a lot of scrutiny,” the second official said.

Some of the scrutiny has come from Congress. Sens. Tim Kaine (D., Va.) and Todd Young (R., Ind.), who have long argued that the legal basis for U.S. military force in the Middle East is outdated, introduced legislation this week to restrict presidential authorities.

Mr. Biden sent a letter to Congress a day afterward explaining the strike was needed to defend U.S. troops, and the White House said this week it is still briefing lawmakers and aides. “We are happy to continue those conversations,” a White House official said.

With the military strike Friday, U.S. officials believe they sent a clear message to Iran and its Iraq-based proxies to stop the attacks. But Wednesday, a militia group lobbed more than 10 rockets at the sprawling al-Asad air base in western Iraq. A contractor suffered a cardiac episode and died while in a shelter during the attack, officials said.