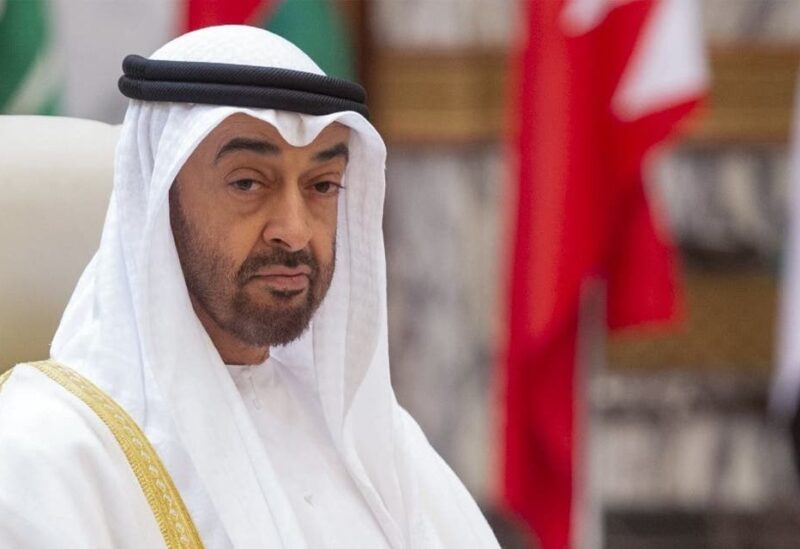 Biden reaffirmed the US-UAE partnership and discussed “regional and global challenges, including Afghanistan, the nuclear and regional dimensions of the threat posed by Iran, as well as the common quest for de-escalation and peace in the Middle Peace,” according to a readout of the phone call between the two leaders.

The Gulf Cooperation Council (GCC) countries, including the UAE, have long said they need to part of any dialogue related to Iran’s nuclear deal.

The Gulf countries reiterated that call after world powers recently launched talks with Iran to renew the 2015 nuclear deal, with the US participating indirectly.

Biden also “underlined the strategic importance of the normalization of relations between the United Arab Emirates and Israel” and “expressed his full support for strengthening and expanding these arrangements,” the White House said.

The UAE signed the US-brokered Abraham Accord, agreeing to normalize relations with Israel last September.