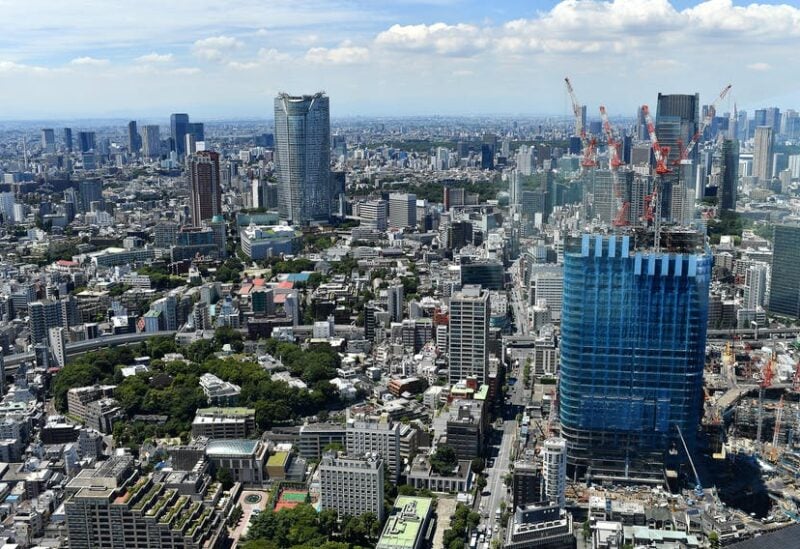 Joe Biden arrived in Kentucky on Wednesday with a message of rallying and mobilization in favor of this rural and conservative state, which has just suffered devastating storms.

The president’s visit includes an overview of a devastated area and then a visit to two of the most affected localities in this southeastern state: Mayfield and Dawson Springs, a city 75% destroyed.

In downtown Mayfield, before the presidential convoy arrives, Bryan Wilson measures the damage in what remains of his lawyer’s office. He searches, hoping to save documents, registers, computers.

His eyes cloud over when he tells AFP: “It is very important that (the president) comes. It shows that there are still people in Washington who are interested in rural America.”

And to evoke “the incredible” surge of solidarity around the victims, while around him workers and volunteers are busy clearing rubble and debris, amid the rumbling of construction machinery.

“It is not a question of Republican, Democrat, independent” said the lawyer, taking up an argument dear to Joe Biden, who wants to be a unifying president, beyond partisan divisions yet exacerbated in America today.

Same tone for Brad Mills, a 63-year-old orthodontist, who came with his son to assess the damage in the practice built by his grandfather in the center of Mayfield.

“We are divided on so many subjects but here we can find common ground,” he said, referring to the particularly sour political climate in the United States.

His message to the president? “Speed ​​up financial aid. Put partisan divisions aside. Oil the cogs (…) Lighten the bureaucracy.”

In Kentucky, the passage of these historic tornadoes on Friday evening killed at least 74 people.

Joe Biden has promised all the help of the federal authorities: “We will be there as long as it is necessary to help,” he said Monday in the Oval Office, after a meeting devoted to the exceptional meteorological phenomenon which also killed at least 14 people in Tennessee, Illinois, Missouri and Arkansas.

“This is what the (federal) administration has made known to all the governors: what they need, when they need it”, they will have it, again said the president.

Joe Biden is not going to conquered land, politically speaking: while Kentucky has a Democratic governor, the state gave Republican Donald Trump a very large majority in the 2020 election.

The American president took care before his departure not to politicize the visit.

“The president sees people through the tragedy they are going through – the pain of having lost loved ones, of having lost their homes. (…) He sees them as human beings, not as people with partisan ties, ”spokeswoman Jen Psaki said on Tuesday.

The Democrat should therefore stay in a register he knows well: that of comfort and compassion.

The US president lost his first wife and still-baby daughter in a car crash, then mourned the death of his eldest son to cancer as an adult. He says he drew from this grief a special capacity for listening and empathy.

Joe Biden spoke with great caution about a link between these tornadoes and climate change, while in September, noting the devastation of Storm Ida in New York and New Jersey, he spoke of a “red alert” climate change, and seized the opportunity to praise its major investment projects.

“We have to be very careful. We cannot say with absolute certainty that it is linked to climate change,” he said on Monday, only calling the storms of the previous Friday “unusual”.