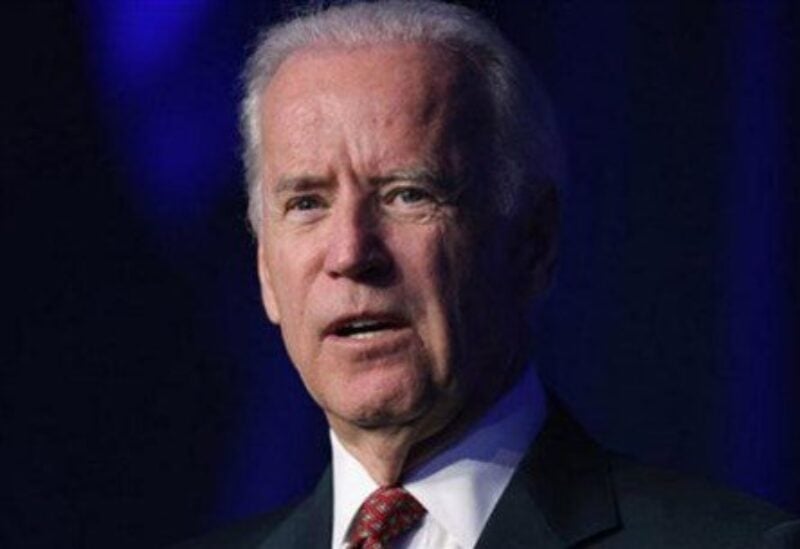 U.S. President, Joe Biden, and Iraqi Prime Minister, Mustafa Al-Kadhimi, discussed recent rocket attacks on Iraqi and coalition forces in a phone call on Tuesday and agreed those responsible “must be held fully to account,” the White House said.

Most attacks cause no casualties but the latest rocket attack, on Monday, was the third in Iraq in just over a week to target Green Zone areas that host U.S. troops, diplomats or contractors.

The rockets in such attacks are typically fired by groups that U.S. and Iraqi officials say are backed by Iran.