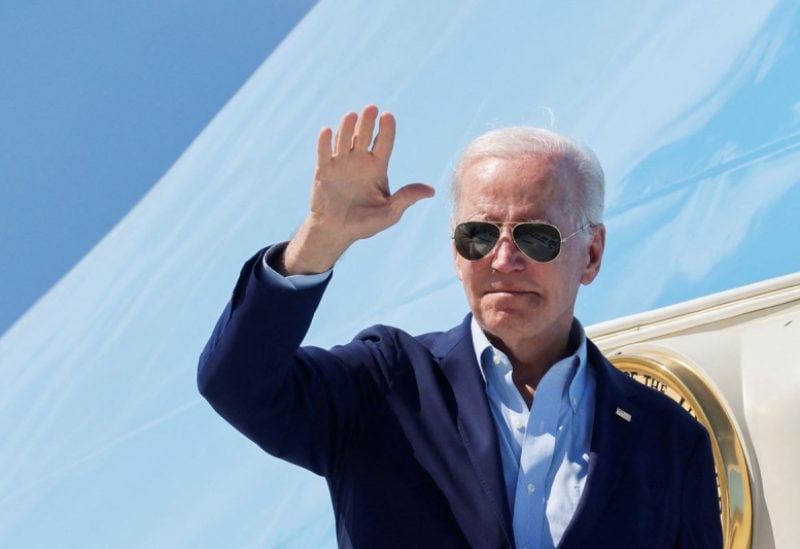 President Joe Biden and Senate Republican Leader Mitch McConnell will make a rare public appearance together at a bridge in Kentucky. This nonpartisan act serves as a model for how the White House intends to rule in the coming months.

Biden and McConnell’s visit is sure to depict a stark contrast, which is exactly what Biden’s allies and advisers are looking for as Kevin McCarthy’s hardline Republican opponents cause chaos in the House of Representatives by obstructing the rest of the party’s chosen leader.

Biden and McConnell, both 80, will visit the Kentucky side of the Brent Spence Bridge connecting Covington and Cincinnati, Ohio, to tout how funds from the $1 trillion infrastructure law that passed Congress with bipartisan support will be used to repair the congested crossing.

Both veteran politicians have their political reasons for appearing together. McConnell wants to get credit from voters in his home state of Kentucky for the spending project, while Biden wants to highlight the on-the-ground impacts of lawmakers working together.

Vice President Kamala Harris and other top administration officials are fanning out across the country for similar events in coming days.

Biden has enjoyed Democratic control of Congress during his first two years in office. But after midterm elections in November, Republicans now in control of the House plan to try to stall his agenda and launch investigations into his family and cabinet members.

That’s the opposite of what the White House thinks voters want.

Democrats’ unexpected success in the last midterms shows “the American people said very loudly and clearly they wanted us to come together and work for a common ground,” White House press secretary Karine Jean-Pierre told reporters on Wednesday.

Biden’s political aides’ strategy for the 2022 midterms was to paint the opposition party as beholden to its more extremist elements still wed to the legacy of former Republican president Donald Trump. They now see it as a dry-run for Biden’s own 2024 re-election campaign, as well.

Biden, who was a long-time Democratic senator from Delaware, has had sharp differences with McConnell on economic policy and the government’s role in America. McConnell’s decision to refuse to consider then-President Barack Obama’s nomination of Merrick Garland as a Supreme Court justice, when Biden was vice president and McConnell was Senate majority leader, was a source of tension.

Biden told reporters on Monday that while “we’ve been friends a long time,” the trip has nothing to do with his relationship with McConnell.

The 2021 infrastructure law includes $27 billion over five years to fix and replace thousands of aging bridges.

McConnell, of Kentucky, was among a handful of Republicans who voted for the infrastructure law while many House Republicans including McCarthy opposed it.