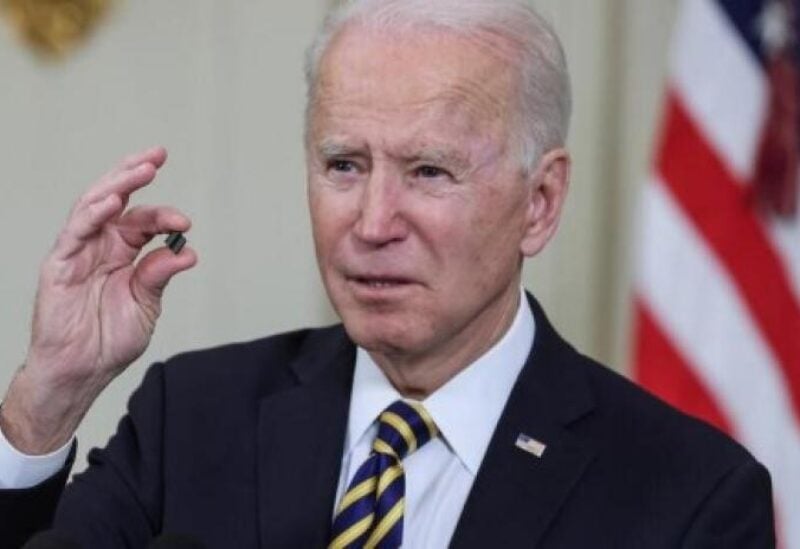 On Friday, US President Joe Biden met with Afghan President Ashraf Ghani and his former political opponent, Abdullah Abdullah, to discuss Washington’s assistance for Afghanistan as the last US soldiers leave after a 20-year war and Afghan government forces battle Taliban gains.

The meeting in the Oval Office may be more symbolic for Ghani than any additional US assistance because it will be perceived as reaffirming Biden’s support for the beleaguered Afghan leader as he deals with Taliban victories, bombings and killings, an increase in COVID-19 cases, and political infighting in Kabul.

“At a time when morale is incredibly shaky and things are going downhill, anything one can do to help shore up morale and shore up the government is worth doing,” said Ronald Neumann, a former U.S. ambassador to Kabul. “Inviting Ghani here is a pretty strong sign that we’re backing him.”

Biden’s embrace, however, comes only months after U.S. officials were pressuring Ghani to step aside for a transitional government under a draft political accord that they floated in a failed gambit to break a stalemate in peace talks.

Biden’s first meeting as president with Ghani and Abdullah, chairman of the High Council for National Reconciliation, will focus on “our ongoing commitment to the Afghan people” and security forces, said White House deputy press secretary Karine Jean-Pierre.

Biden has asked Congress to approve $3.3 billion in security assistance for Afghanistan next year and is sending 3 million doses of vaccines there to help it battle COVID-19.

Biden will call on Ghani and Abdullah, who ran against each other in Afghanistan’s two most recent presidential elections, to “be a single front,” and reaffirm US support for a negotiated peace settlement, according to Jean-Pierre.

Biden, on the other hand, has made it clear that he would not prevent the US exit, which is expected to be finished by late July or early August, and that he is unlikely to provide additional military help to Kabul beyond advice, intelligence, and aircraft maintenance.

Ghani and Abdullah met with senators on Capitol Hill on Thursday to discuss the situation in Afghanistan.

The visit comes as the peace process in Afghanistan has stalled and bloodshed has erupted as Afghan security forces battle a Taliban spring offensive that threatens several provincial capitals and has prompted ethnic militias to reinforce government troops.

The situation has fanned dire fears that the Taliban could reclaim power, allowing al Qaeda to resurface two decades after the US-led invasion ended their harsh version of Islamist governance. According to US and UN authorities, the radicals have close ties to the Taliban.

U.S. officials respond that the United States will be able to detect and thwart any new threats by al Qaeda or other Islamists. The Taliban insist al Qaeda is no longer in Afghanistan.

The situation is described as dire by US government sources familiar with US intelligence reporting. According to them, Ghani has been asked to do more to increase pressure on rebels while US-led coalition forces remain on the ground.

Biden, who campaigned on ending America’s “forever wars,” declared in April that all US troops will be out of Afghanistan before the anniversary of al Qaeda’s assault on the US on September 11, 2001.

He took the decision despite the fact that a 2020 US-Taliban agreement formed under previous President Donald Trump set a May 1 withdrawal deadline for the US.