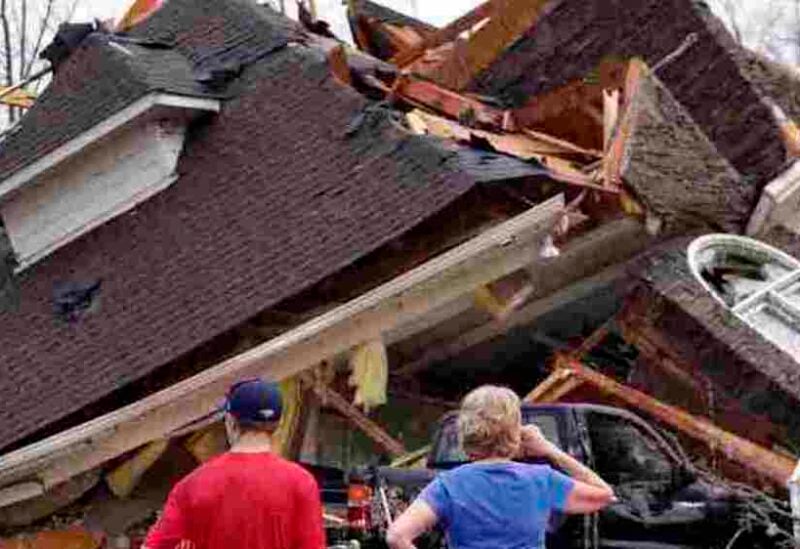 US President Joe Biden has approved federal disaster aid to eight counties affected by severe storms in the southeastern state of Alabama.

In an annoucement on Monday, Biden said a major disaster existed in the disaster-prone state, ordering federal assistance to supplement state, tribal, and local recovery efforts in areas affected by heavy storms and tornadoes.

President Biden’s action makes federal funding available to affected individuals in the Alabama counties of Bibb, Calhoun, Clay, Hale, Jefferson, Perry, Randolph, and Shelby, according to a statement released by the White House.

It said the President approved assistance that can include grants for repair and temporary housing, loans for property losses, and aid to individuals and businesses that were affected in the counties by storms this week.

Alabama’s Republican Governor Kay Ivey said she had requested the assistance, which supplements state and local aid, after personally seeing the damage caused by tornado during her tour of the areas on March 29.

“Alabama knows all too well the devastating effects severe weather can have, but we always rebuild back stronger,” Ivey noted.

“We have been working diligently to get this done, and I am pleased that Alabama will see additional help. I encourage individuals in these eligible counties to take advantage of this assistance offered by the federal government.”

Last month, five people were killed after nearly a dozen tornadoes hit areas including Ohatchee, Helena and Hale County in the state.

Storms continued into Georgia, where the city of Newnan southwest of Alabama had major damage.