Biden plans to close Guantanamo before the end of his term 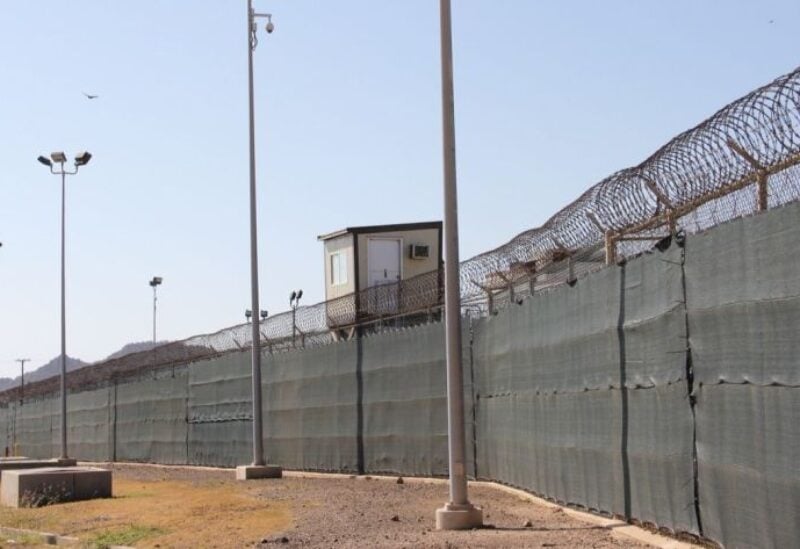 White House press secretary Jen Psaki revealed , that The new US President, Joe Biden, plans to close the Guantanamo detention center, the US enclave in Cuba, before the end of his term,

” That is certainly our objective and intention,” said Psaki when asked at a press conference if before concluding his term in 4 years Biden will close the detention center that continues to cause so much controversy and controversy locally and worldwide.

However, he indicated that the new Democratic government still must occupy key positions in several areas before moving forward on the matter, according to a report by the Sputnik news agency.

The prison for whom the United States considers international terrorists was established at the US naval base off the coast of Guantanamo Bay in Cuba after the deadly September 11, 2001 attack on the Twin Towers.

The facility has long been criticized for mistreatment of prisoners and abuses, with human rights activists and international organizations repeatedly calling for its closure.

In 2009, the then president, Barack Obama, signed an order to close the facility but did not comply with it, presumably by giving in to strong and numerous internal and external pressures from the opposite line.

In all, approximately 780 prisoners have been held at Guantanamo since its opening.