Biden: Republicans will report violations if they lose the election 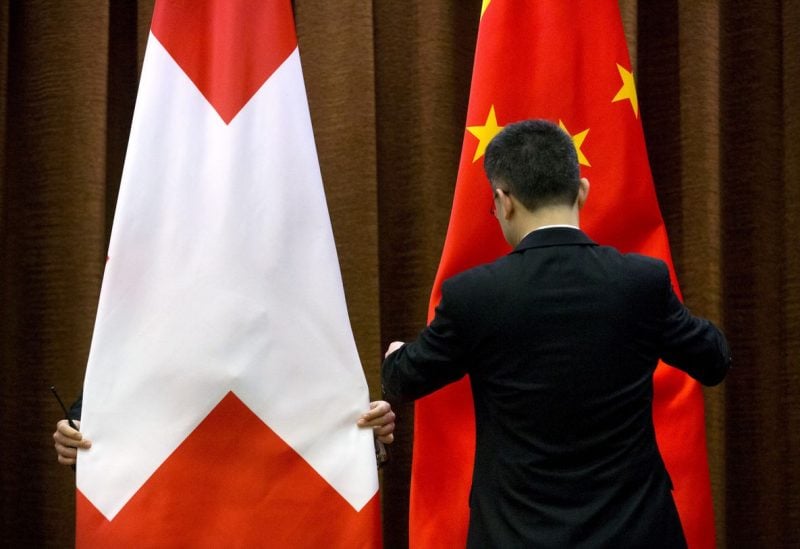 Switzerland should avoid following the European Union by imposing sanctions on China if it cares about Swiss-Sino relations, the Chinese ambassador to Bern told the NZZ am Sonntag newspaper.

Last year, the EU accused Chinese officials of mass detentions of Muslim Uighurs and human rights abuses in the Xinjiang region and imposed its first sanctions against Beijing since an arms embargo in 1989 following the Tiananmen Square crackdown.

Switzerland has not yet decided to follow the EU’s lead.

“Anyone who really cares about the friendly relations between the two countries and who makes responsible policy will not agree to the sanctions,” China’s ambassador in Bern, Wang Shihting, told the NZZ am Sonntag.

“If Switzerland adopts the sanctions and the situation develops in an uncontrolled direction, Sino-Swiss relations will suffer,” he added.

The head of the Swiss agency that implements economic sanctions said in a newspaper interview in July she expects the neutral country to adopt any punitive measures the EU launches against China if it invades Taiwan.

In unveiling a new strategy on China last year, Bern announced few concrete policy changes and stressed the importance of bilateral ties. But it spoke more openly about its disapproval of China’s human rights record than it has tended to do in the past.

In 1950, Switzerland was one of the first western countries to recognise Communist China. Since 2010, China has been its biggest trading partner in Asia and its third-largest globally after the EU and the United States.

A bilateral free trade agreement took effect in July 2014, and the two countries this year launched a joint platform for stock listings and trading.