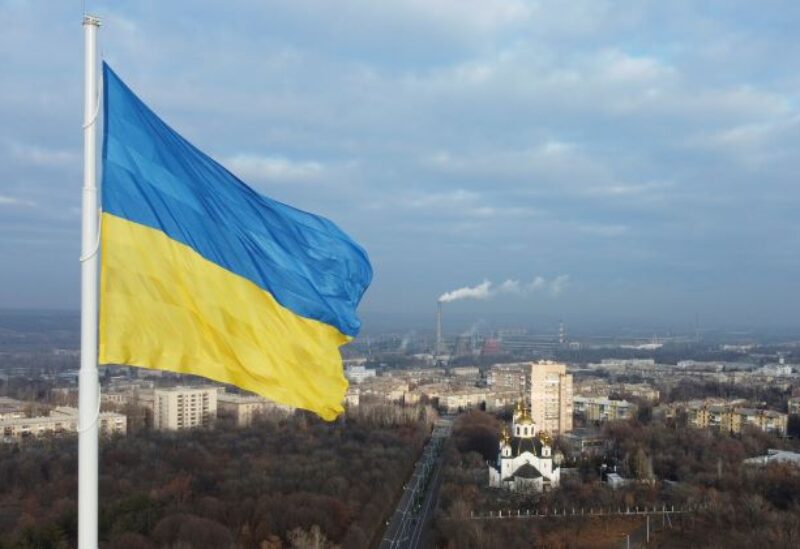 On Friday, US President Joe Biden announced a series of comprehensive actions aimed at making it impossible for Russian President Vladimir Putin to take action against Ukraine.

In response to reporters’ queries during a White House speech on the economy, Biden stated that he had not yet talked with Putin. A phone contact between the two leaders is expected in the coming days.

Ukraine’s defense minister, Oleksii Reznikov, warned earlier on Friday that Russia had massed around 94,000 troops along Ukraine’s borders and may be planning a large-scale military operation towards the end of January.

“What I’m doing is putting together what I believe is the most complete and substantial collection of actions to make it very, very difficult for Mr. Putin to go ahead and do what people are scared he’ll do,” Biden explained.

He told reporters that his administration had been in “constant contact” with Ukraine and European allies about the situation.

A senior administration official, asked what Biden was talking about, said: “Since the beginning of this Administration we have demonstrated that the United States and our allies are willing to use a number of tools to address harmful Russian actions, and we will not hesitate from making use of those and other tools in the future.”

For its part, Moscow has accused Ukraine and the United States of destabilizing behavior and suggested that Kyiv might be preparing to launch its own offensive in eastern Ukraine, which the Ukrainian authorities strongly deny.