Biden Says Thinks Russia Should be Removed from G20 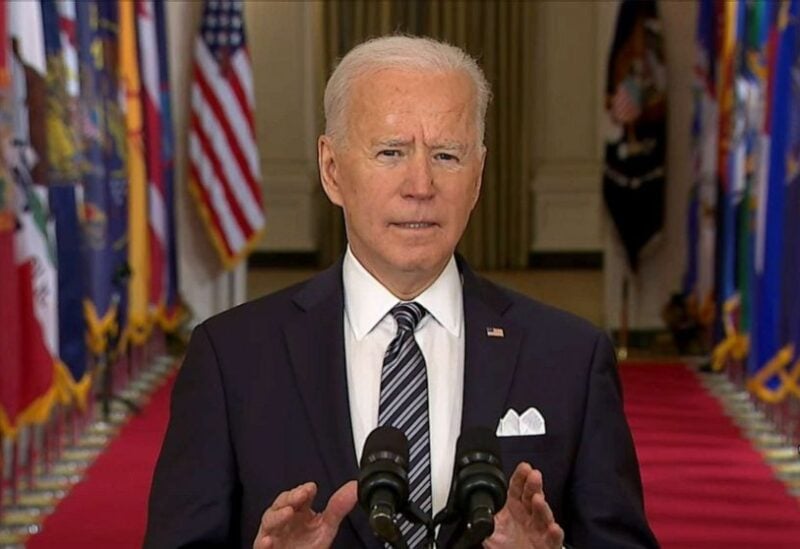 US President Joe Biden said he thinks Russia should be removed from the Group of Twenty (G20) major economies and the topic was raised during his meetings with world leaders in Brussels earlier on Thursday.

“My answer is yes, depends on the G20,” Biden said, when asked if Russia should be removed from the group.

Biden also said if countries such as Indonesia and others do not agree with removing Russia, then in his view, Ukraine should be allowed to attend the meetings.